I will be honest: I really did not see the value of spending five days in a car just for two days in Oregon. It was tedious, it was long, and it was boring. However, I quickly did realize what it was worth once we arrived at my grandmother's house in Forest Grove, Oregon. I was reunited with family I had not seen in many, many years; anywhere from 7 to 13. Walking up to the house, I was flooded with memories from my childhood. I was happy to see that nothing had really changed. It looked the same, smelled the same, and felt the same.

The whole purpose of the drive though was not simply to see family, it was also to celebrate a very special birthday. My great-grandmother was turning 100. Its hard for me to even believe. She was born in 1916. Woodrow Wilson was president, Model T's were on the roads, most people didn't have electric refrigerators, and World War I was still sweeping across Europe. We've come a long way since that time.

We surprised Super G (that's what we call her) with a party at her retirement home. My grandmother had told Super G that if she lived to be 100, they would go to France. Because her health is not the best, they didn't travel across the world, we brought it to her. We decorated with flowers and pictures that gave it a Parisian feel. My cousin, Egan, even created a playlist of all french music. We invited everyone in the retirement home and had a wonderful time celebrating my great grandmother. She even got up to speak. her life advice was simple: hold onto the good and throw out the bad. She said, "Life is like a bowl of cherries. They look so pretty and sweet. But with those cherries you get the pits. Those are the bad times in life. You just have to throw them out."

* Please do not edit or crop these photos 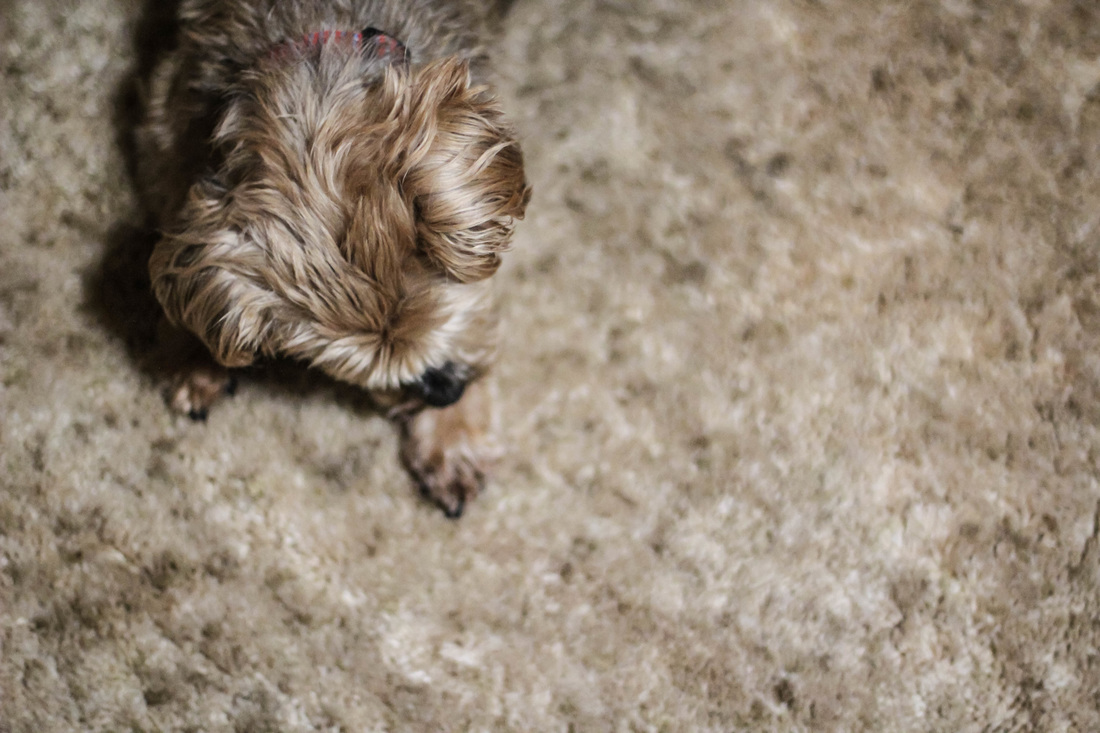 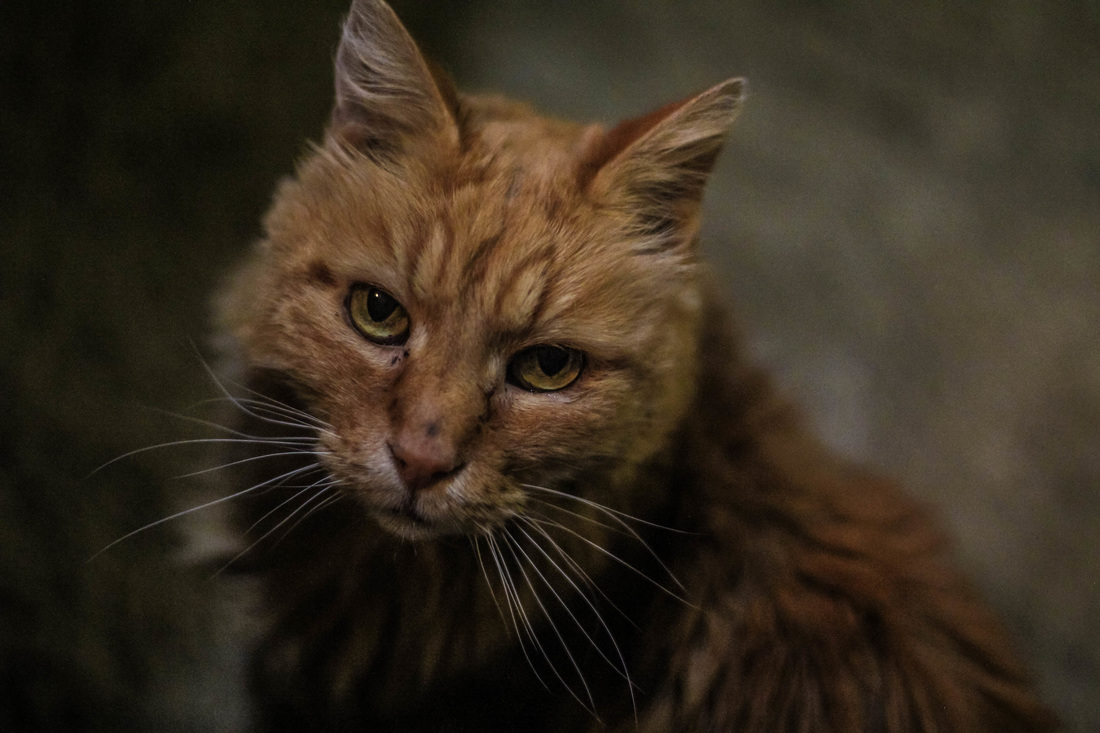 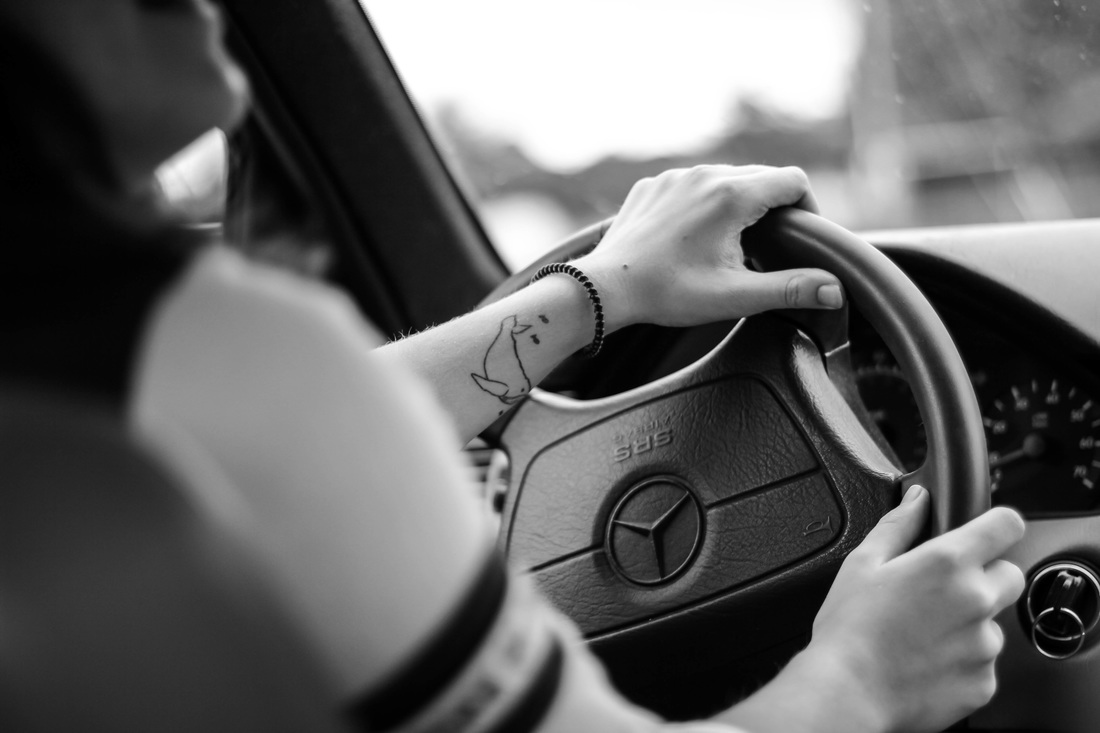 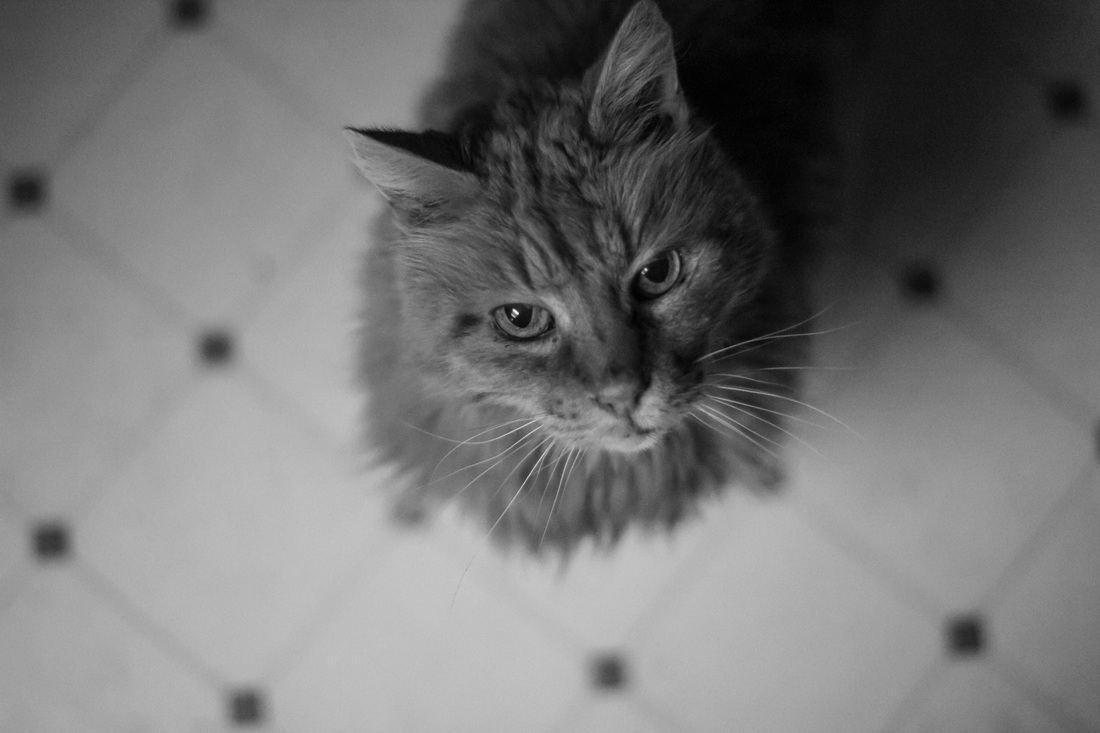 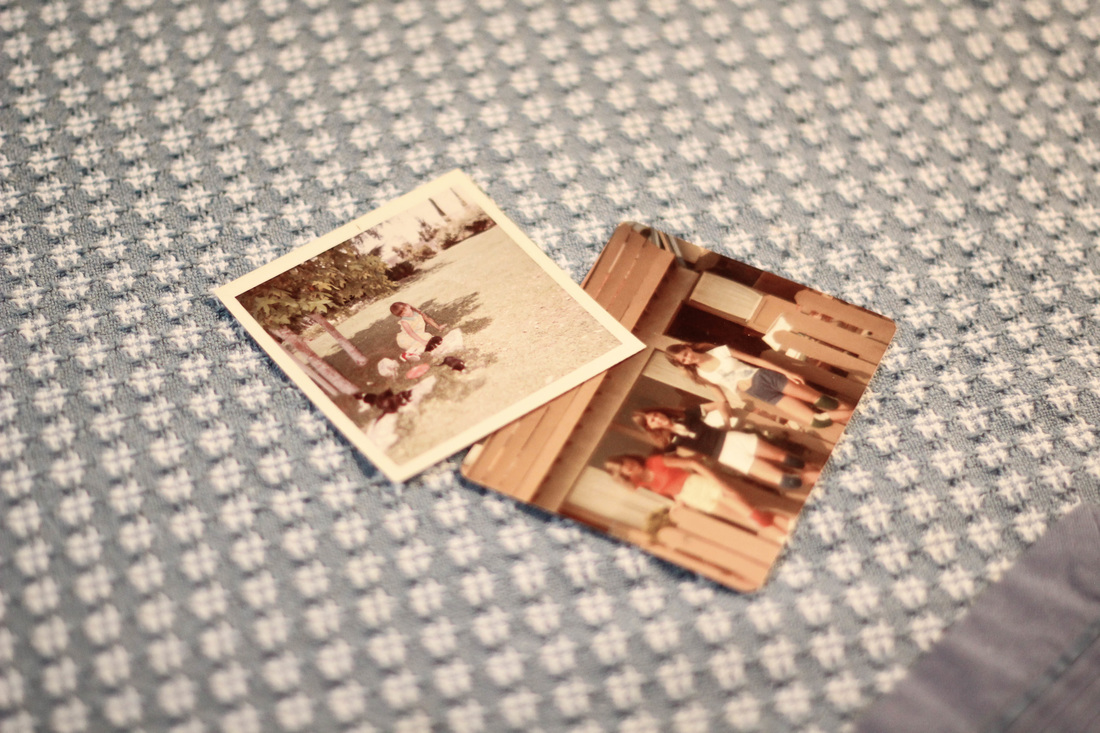 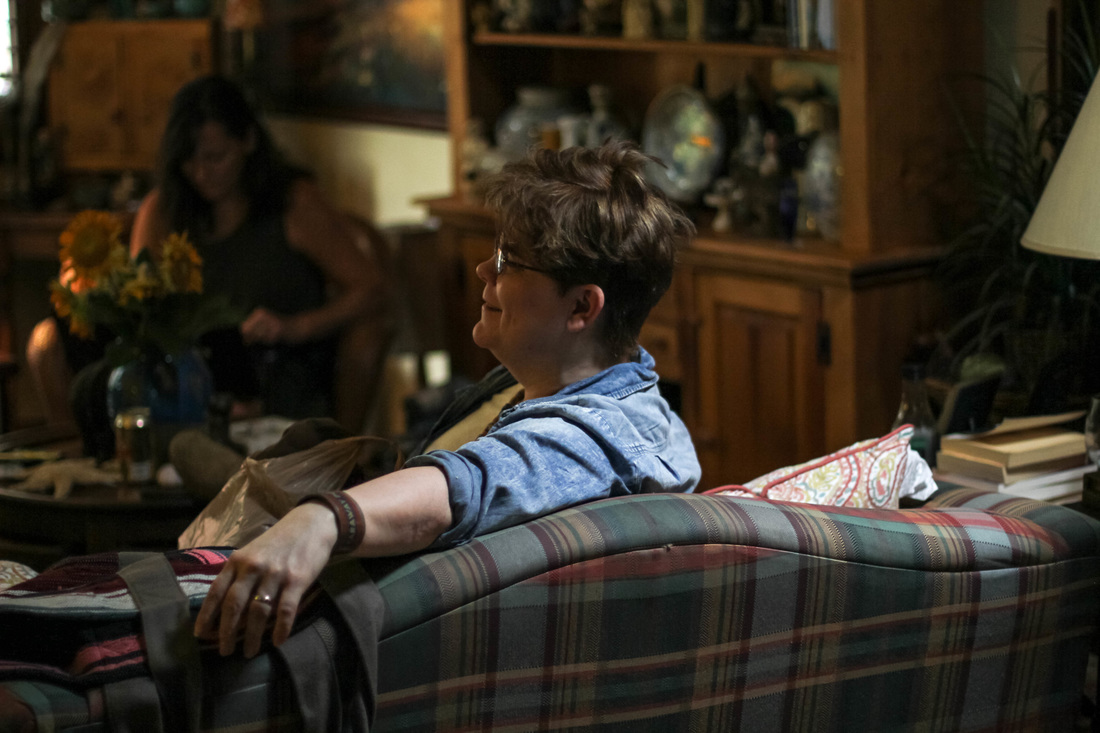 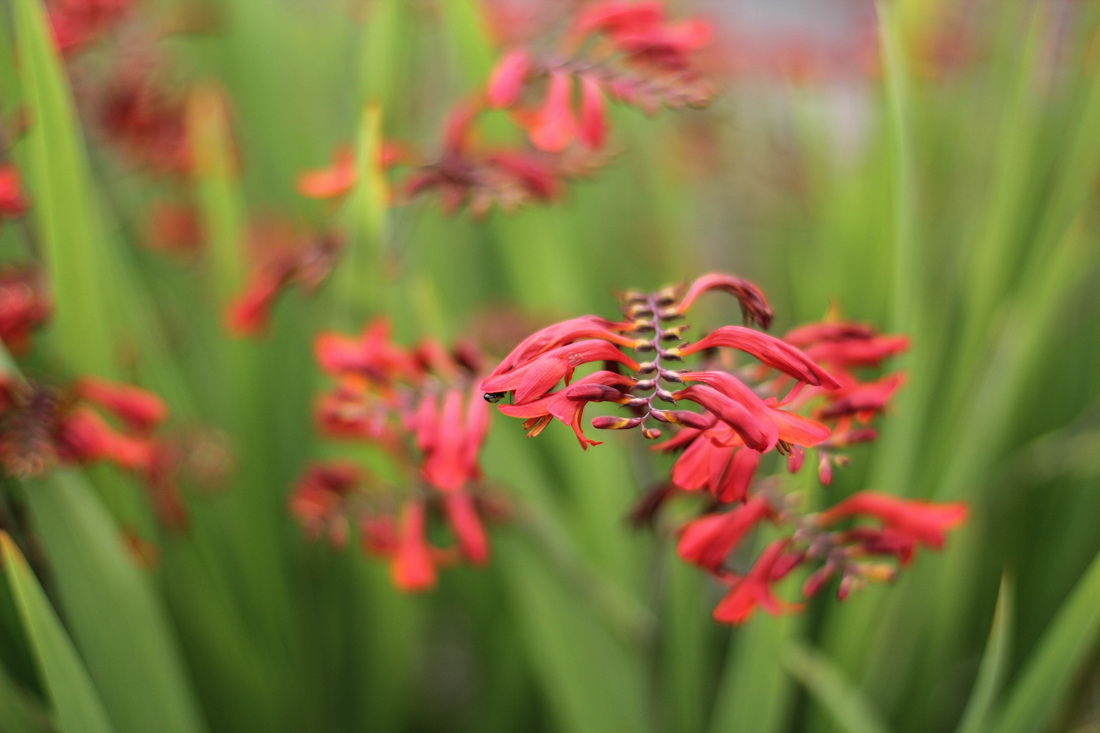 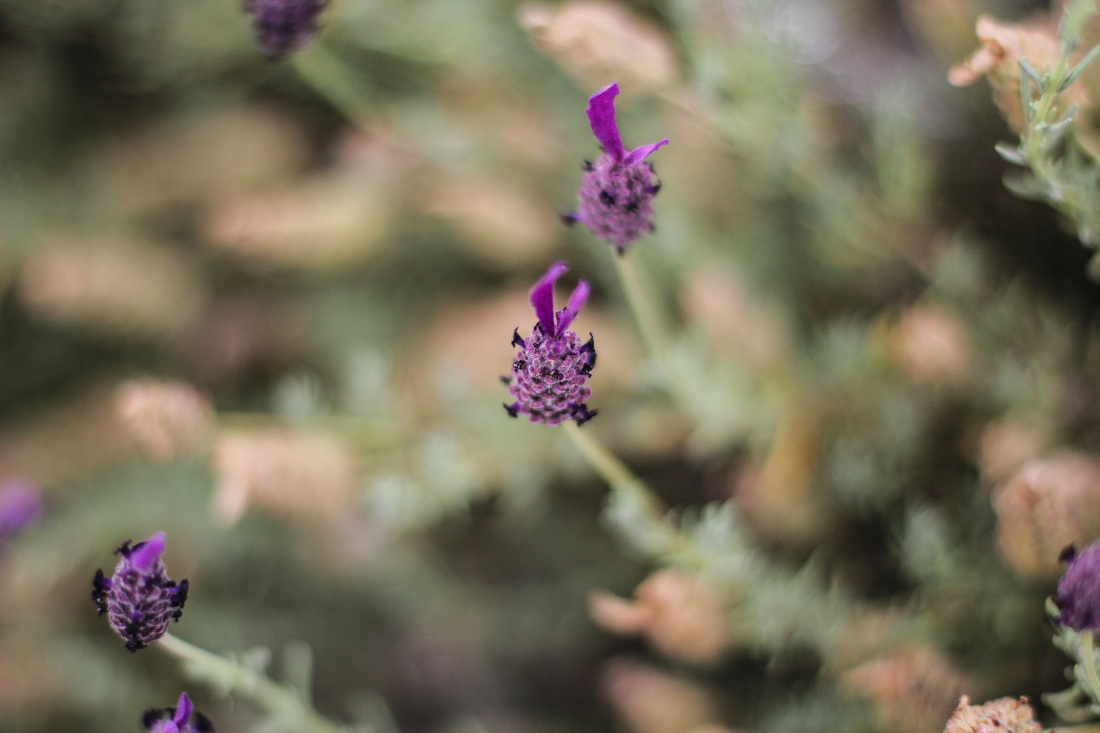 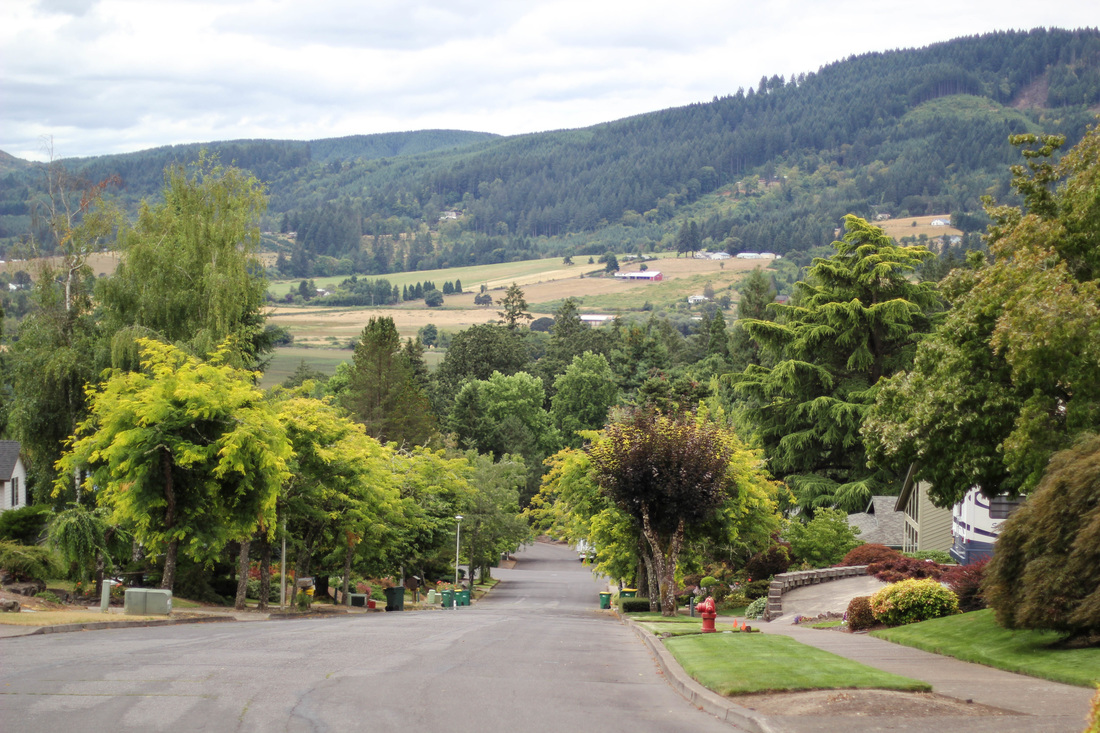 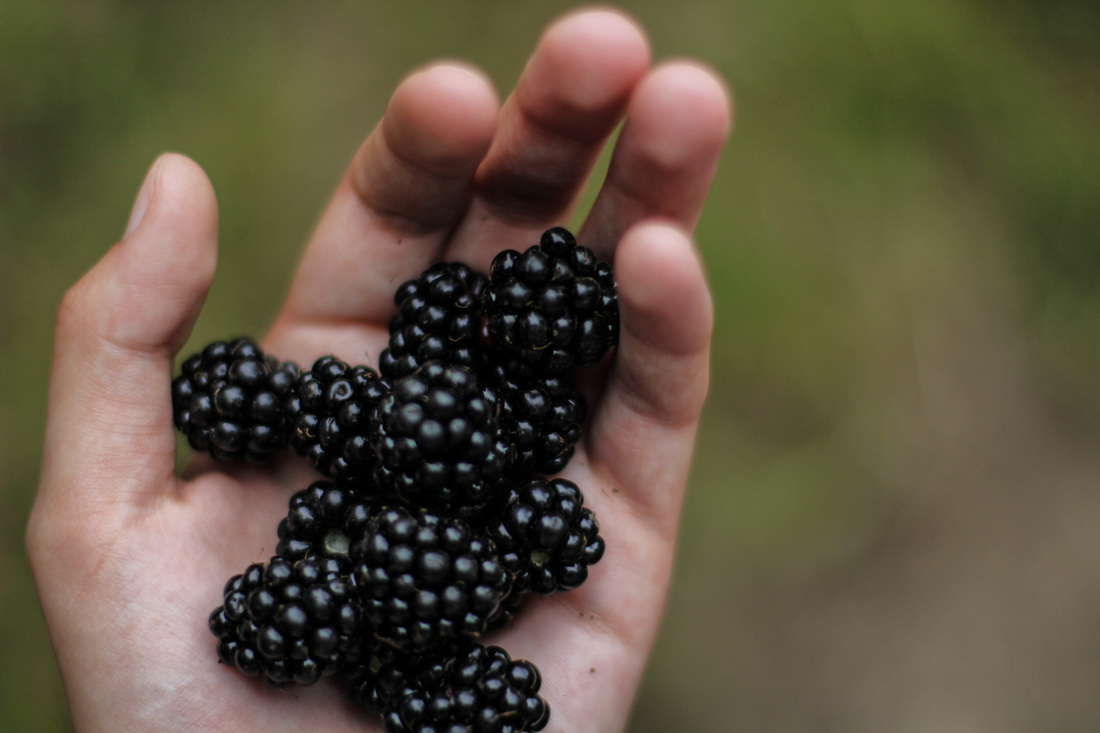 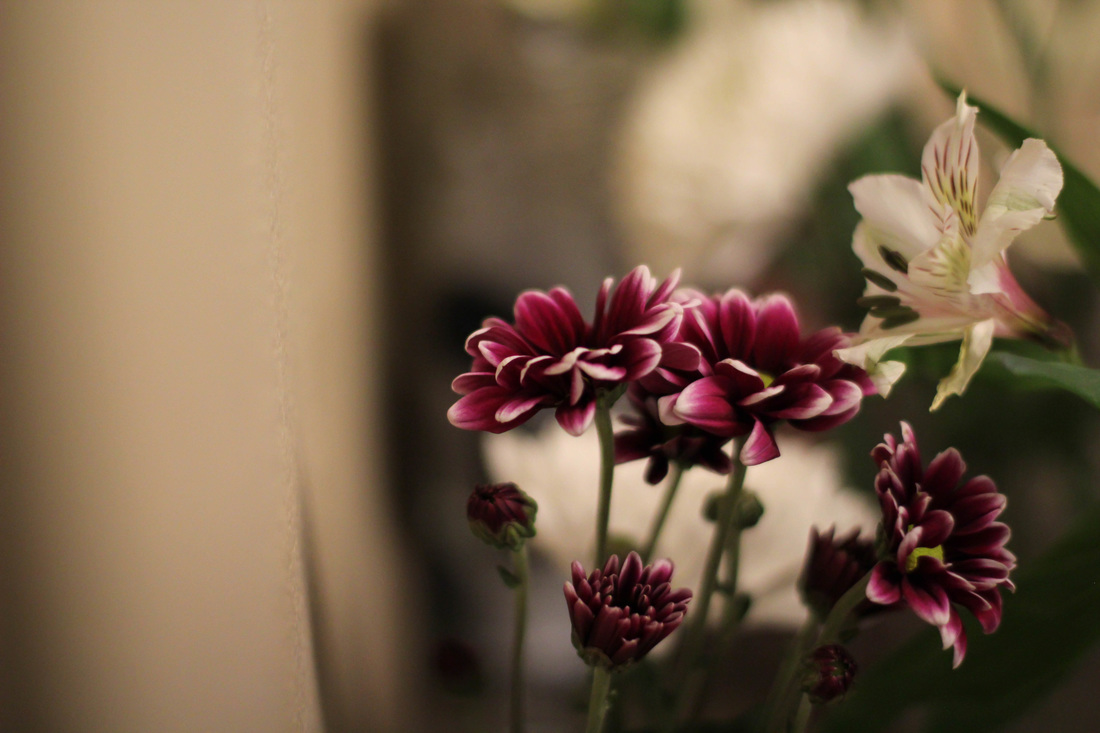 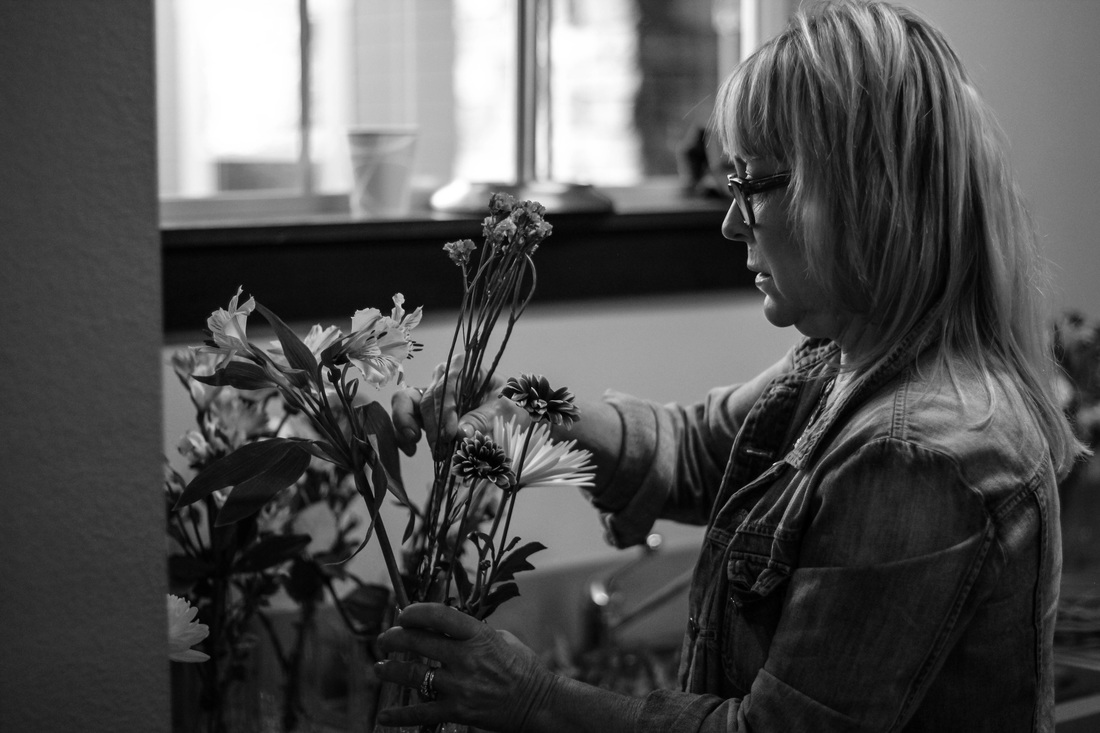 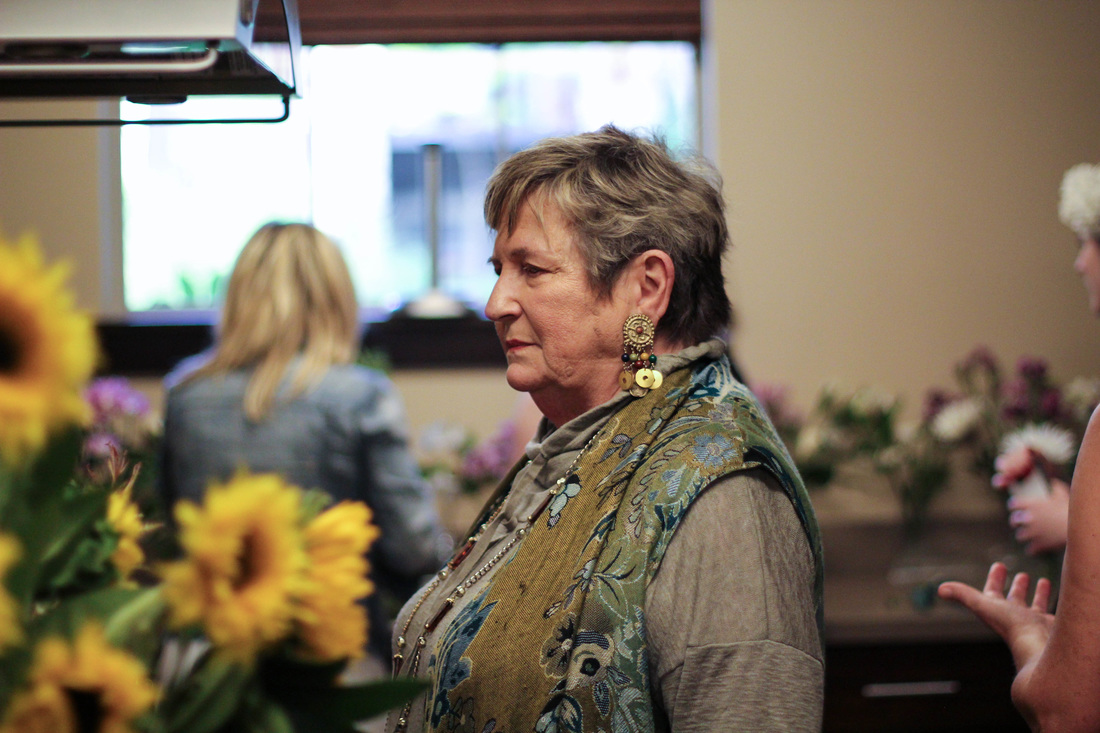 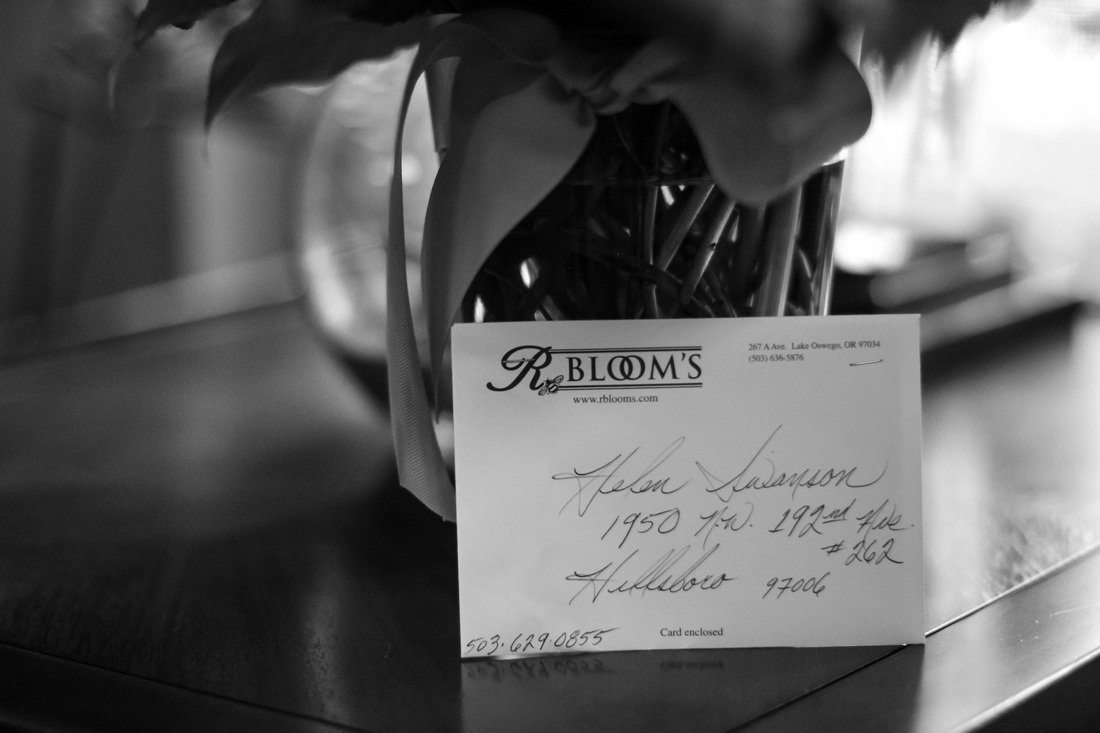 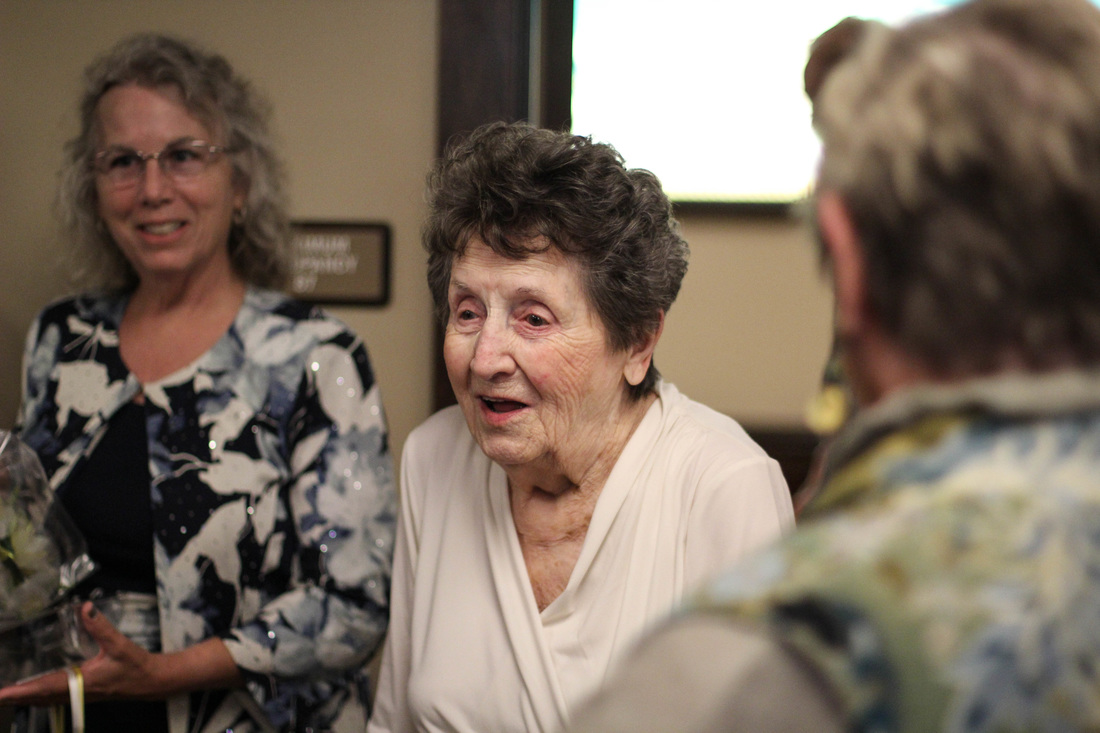 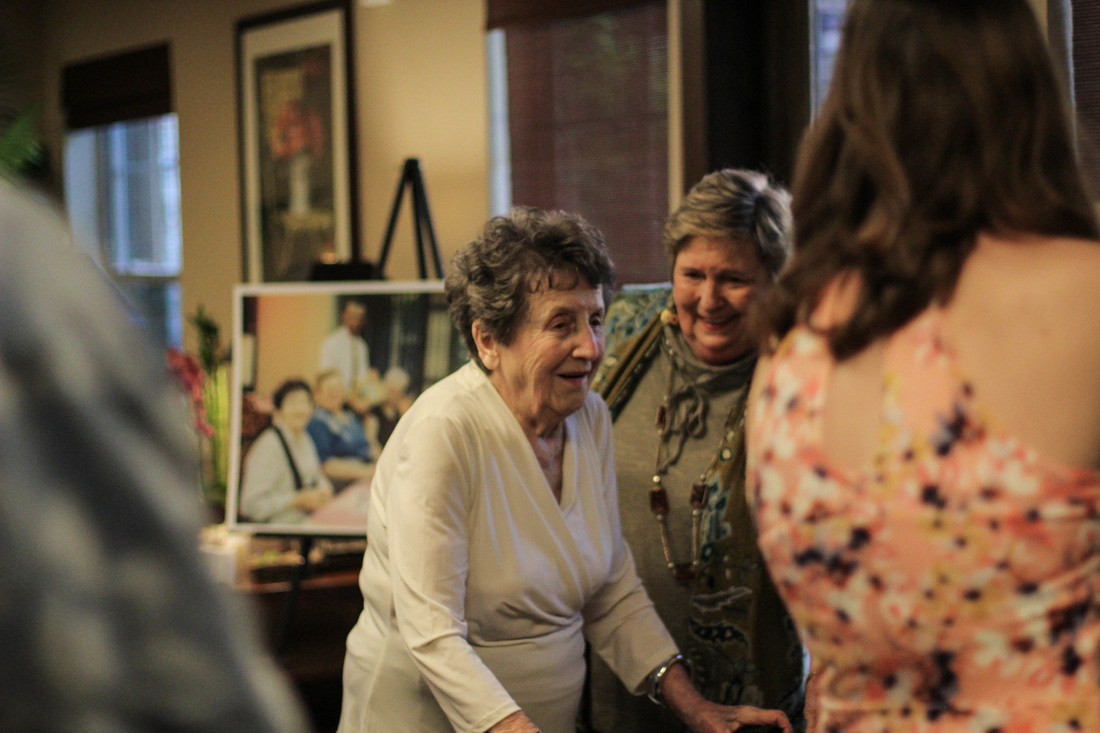 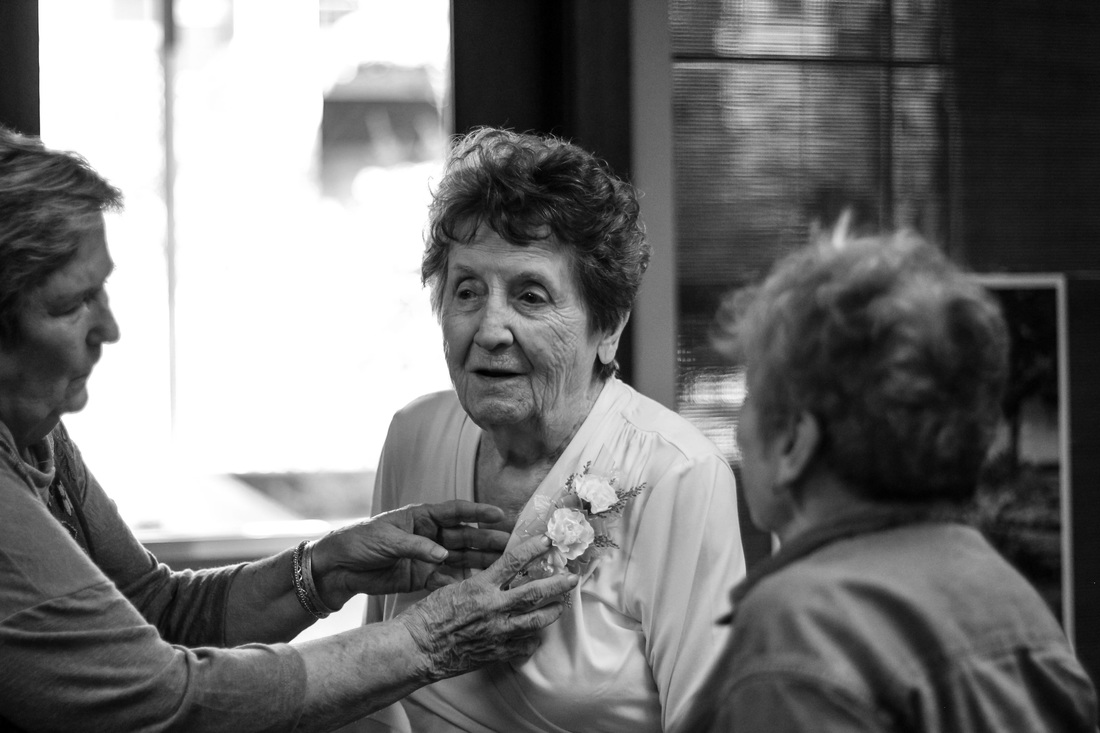 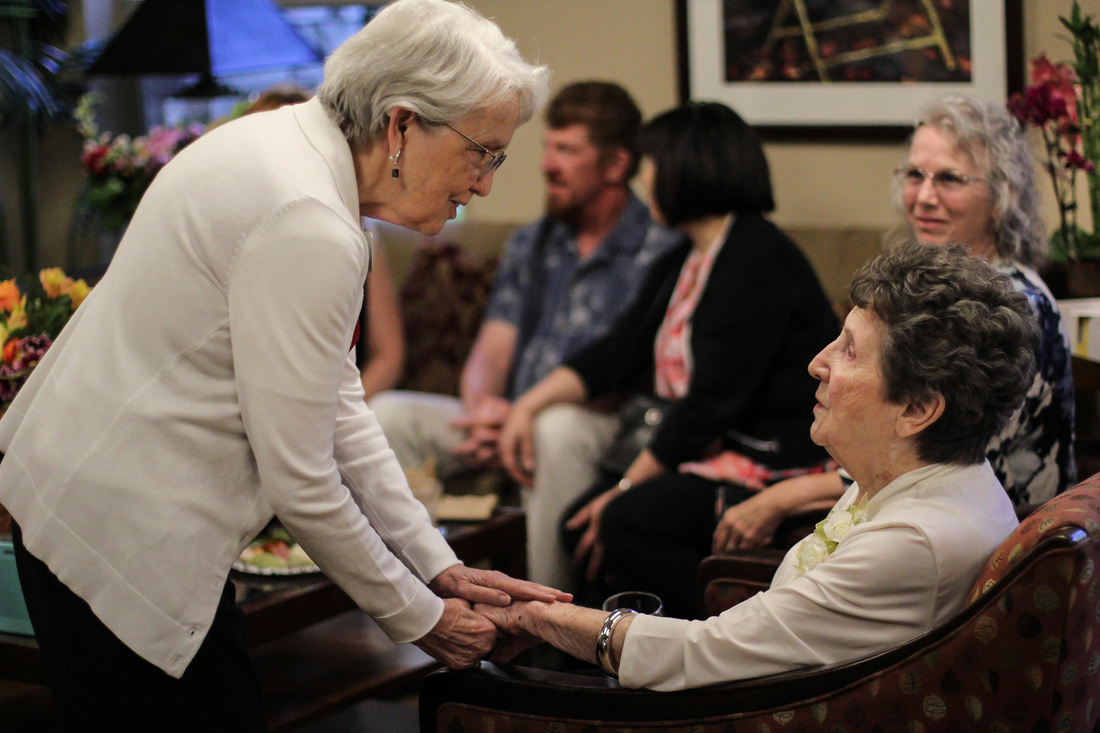 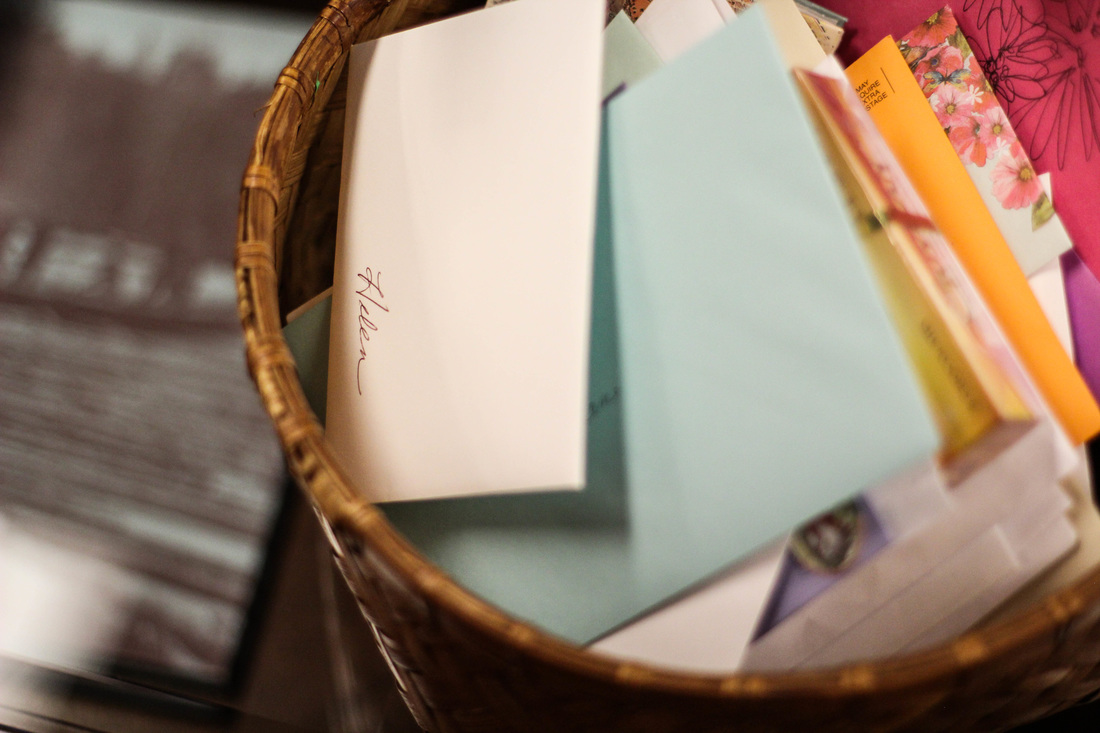 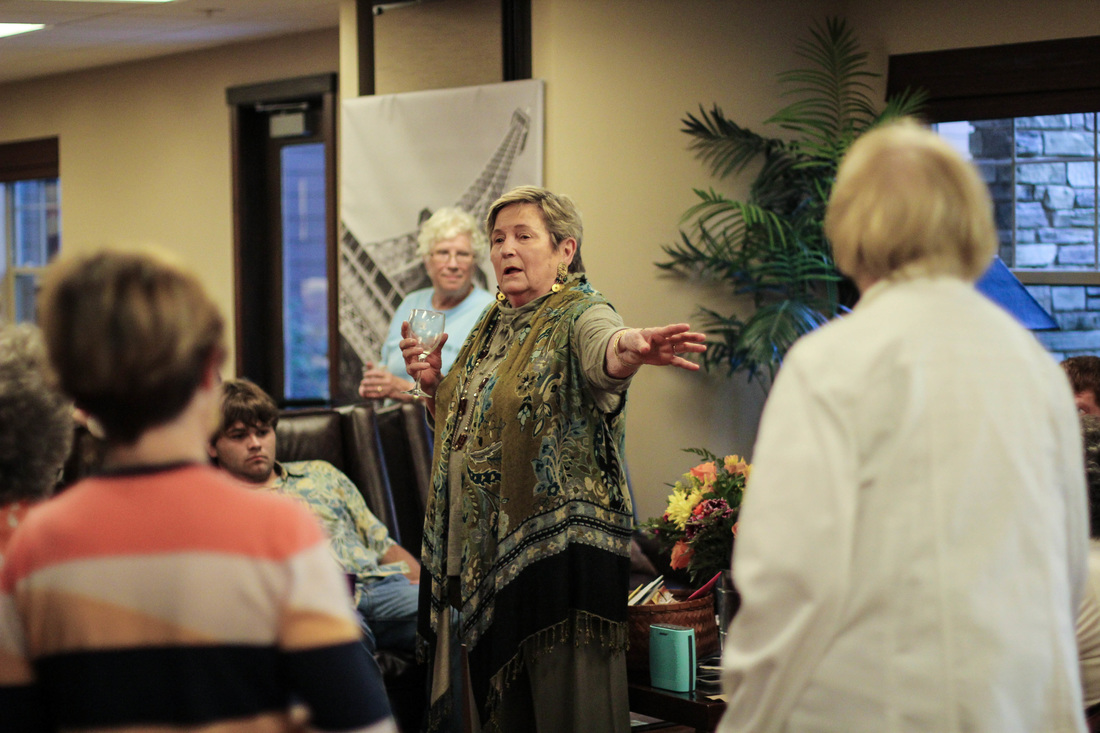 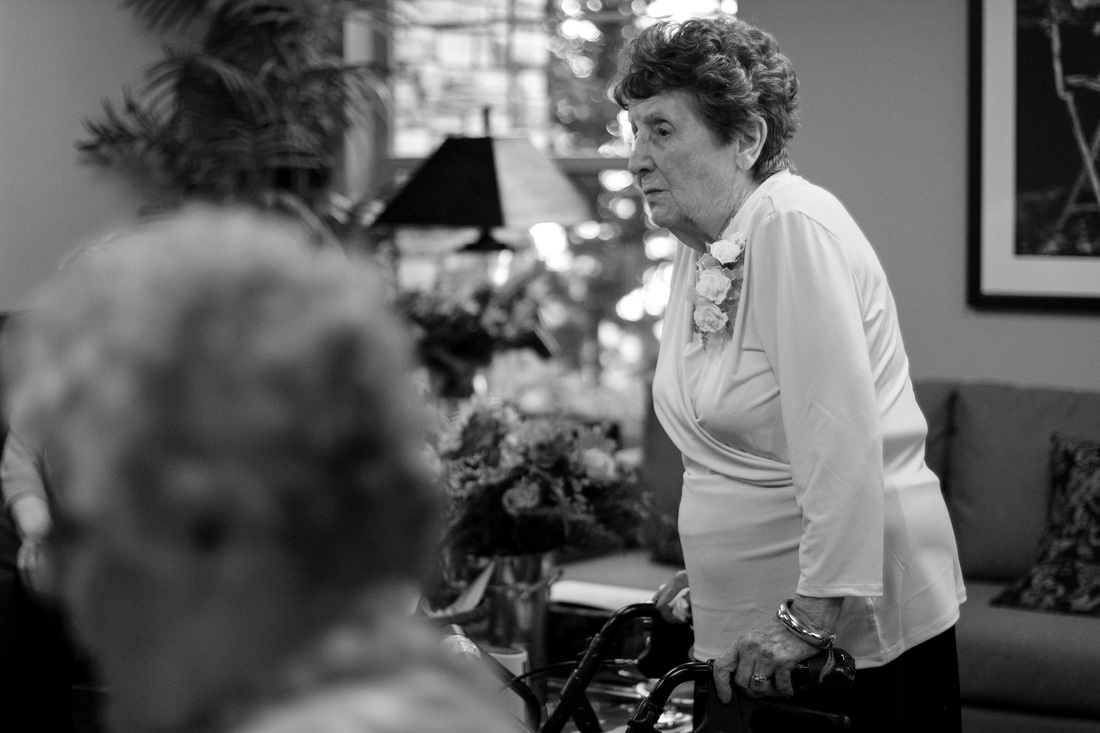 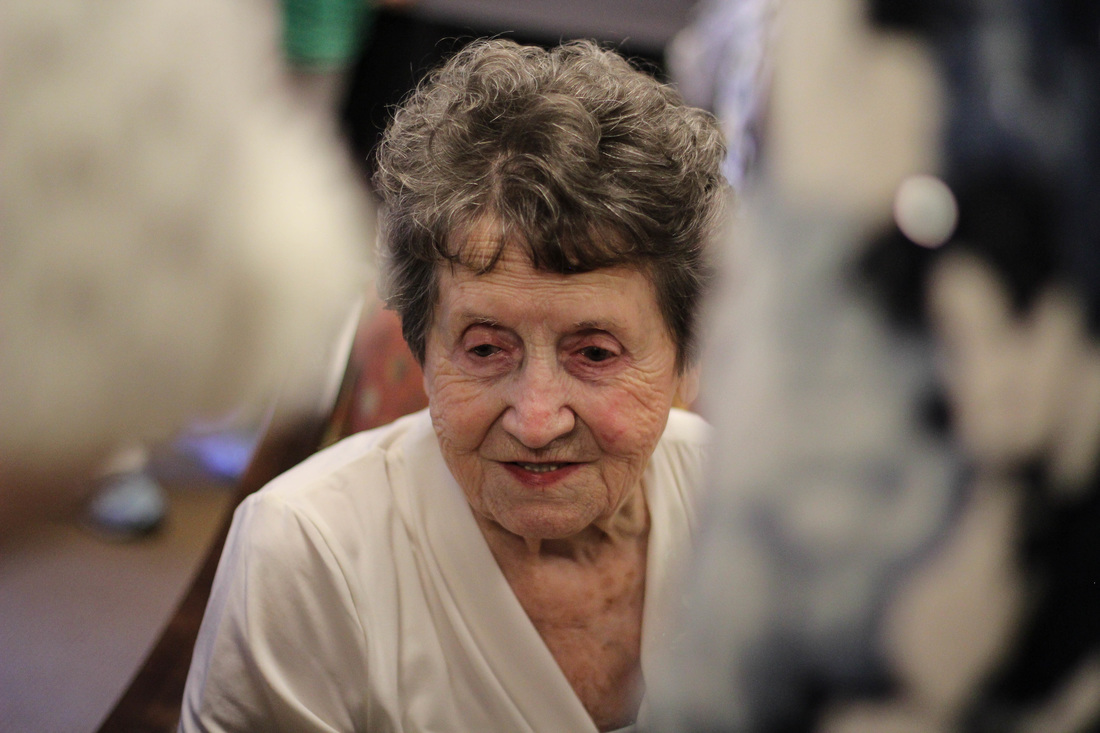 "Life is like a bowl of cherries. They look so pretty and sweet. But with those cherries you get the pits. Those are the bad times in life. You just have to throw them out." 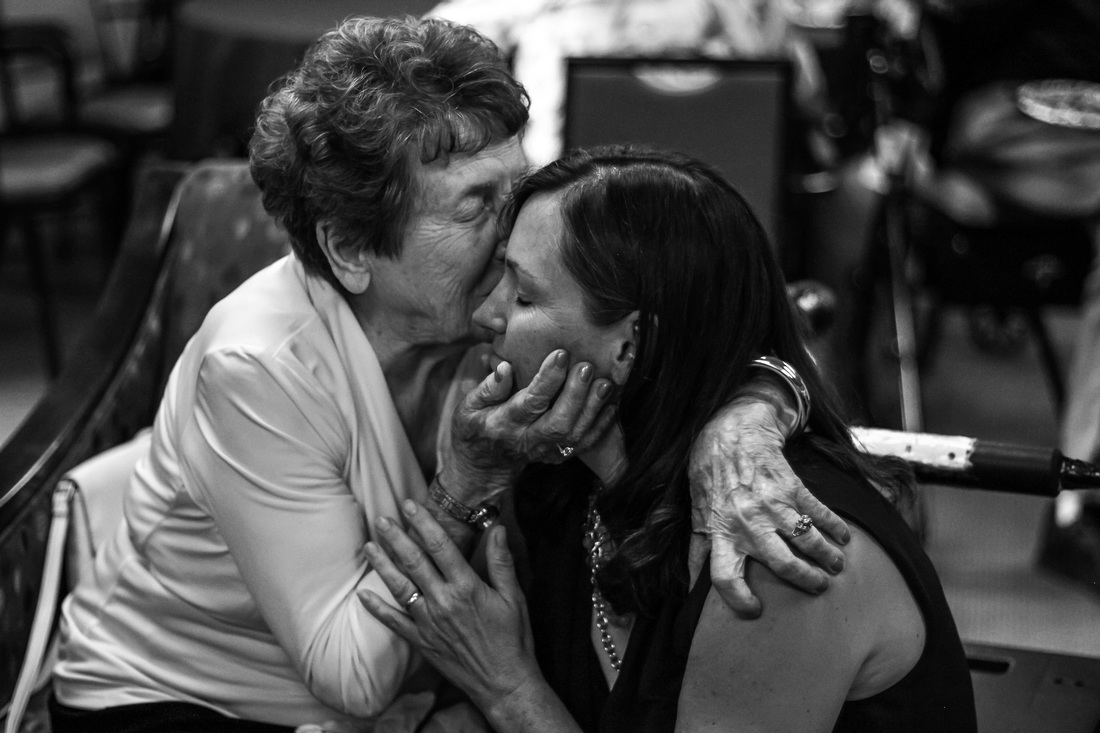 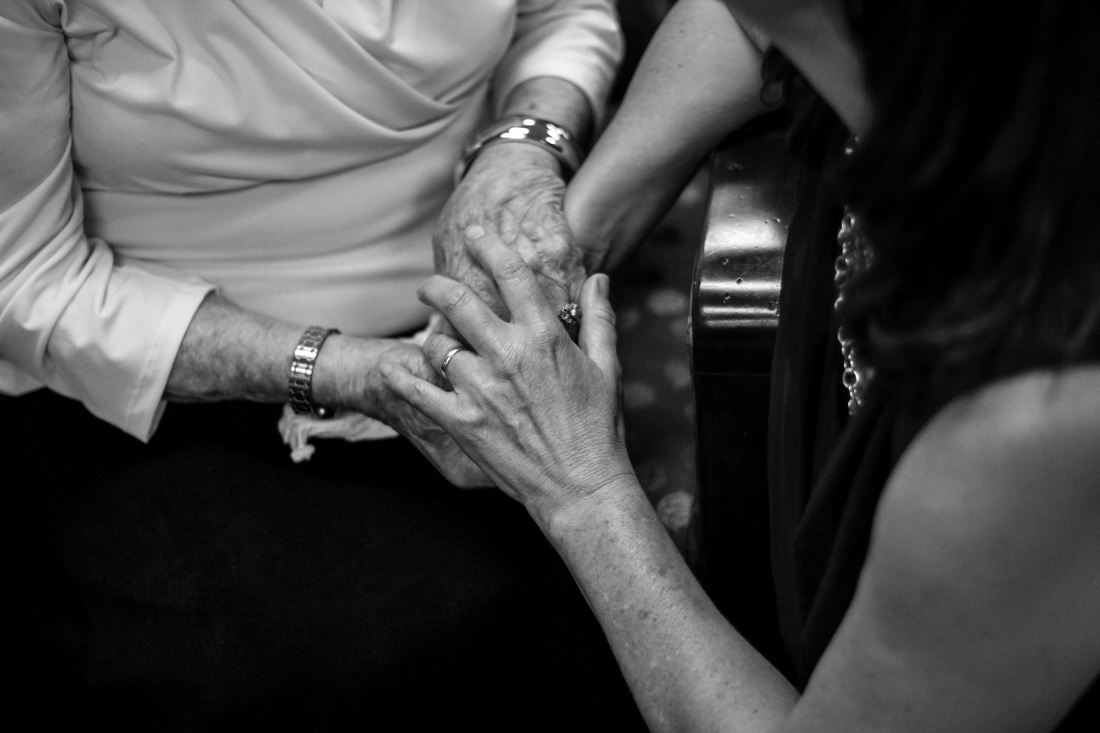 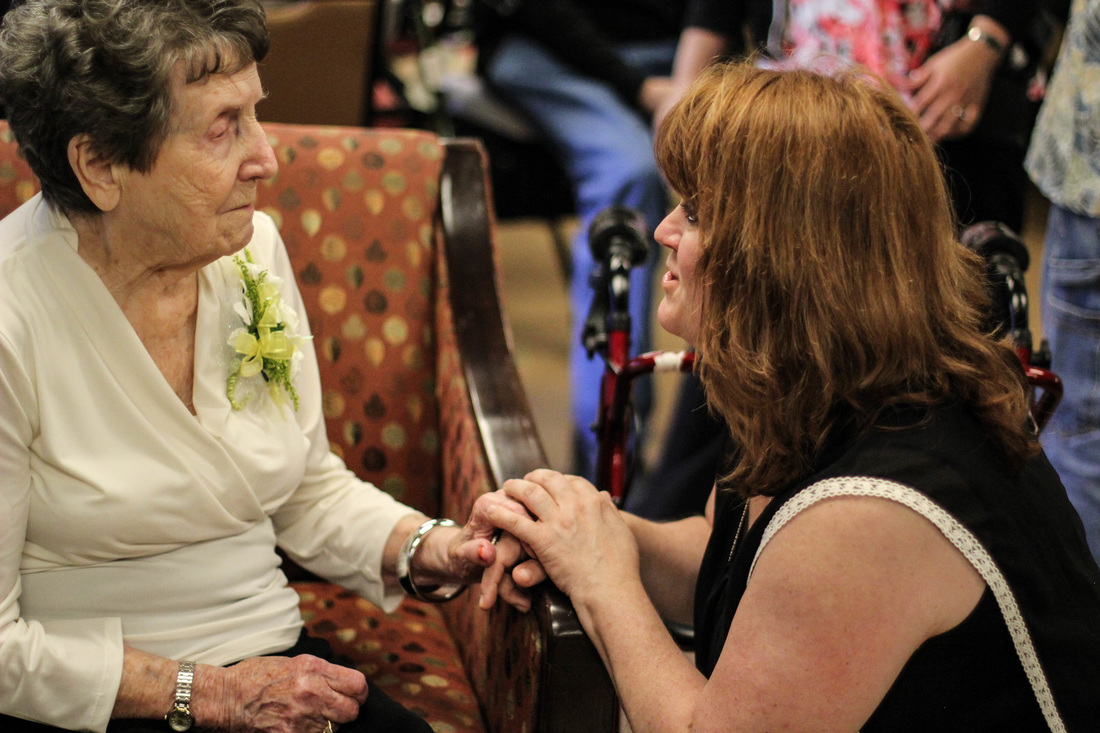 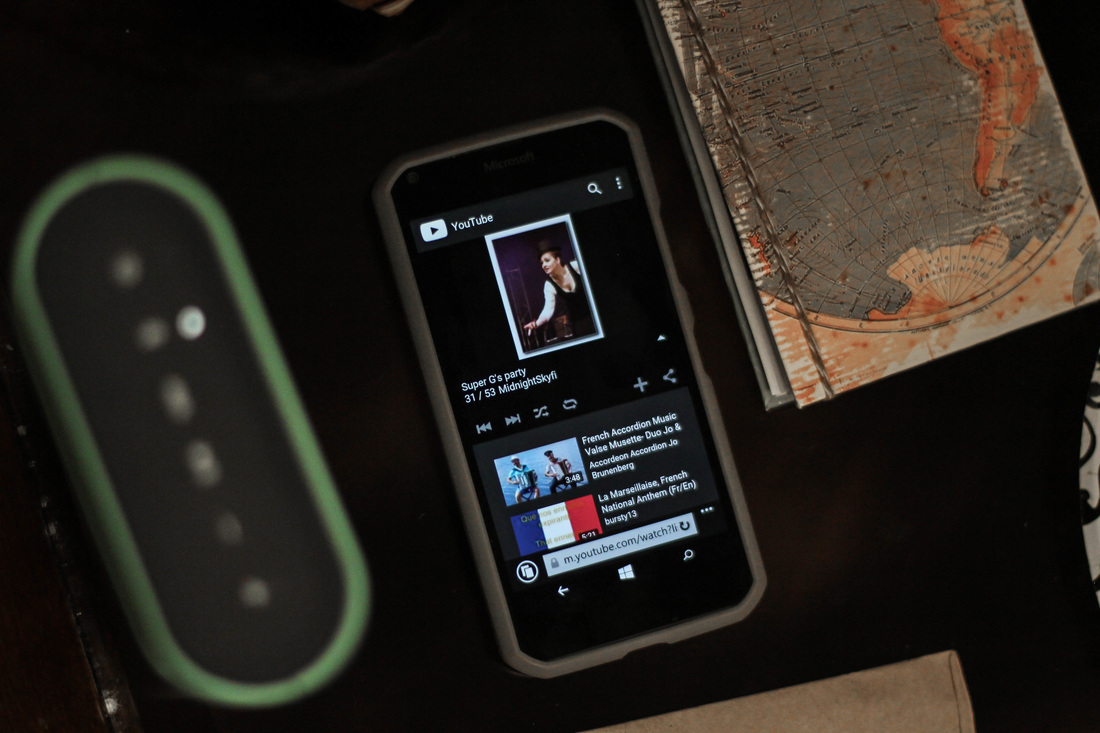 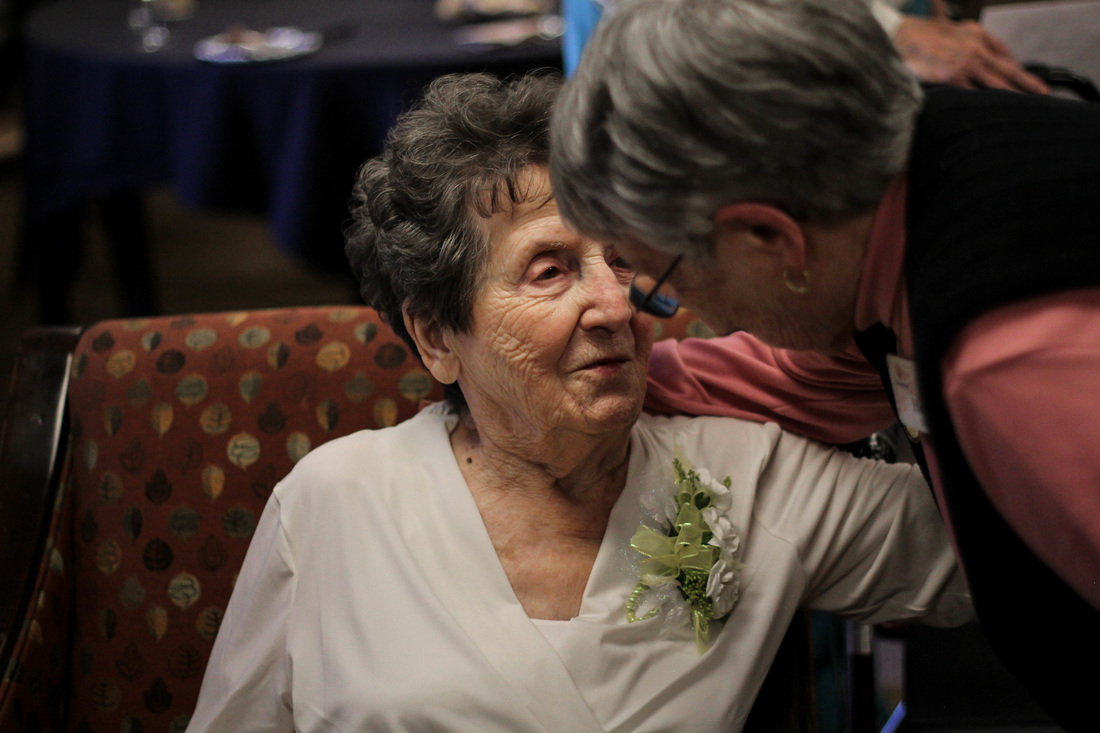 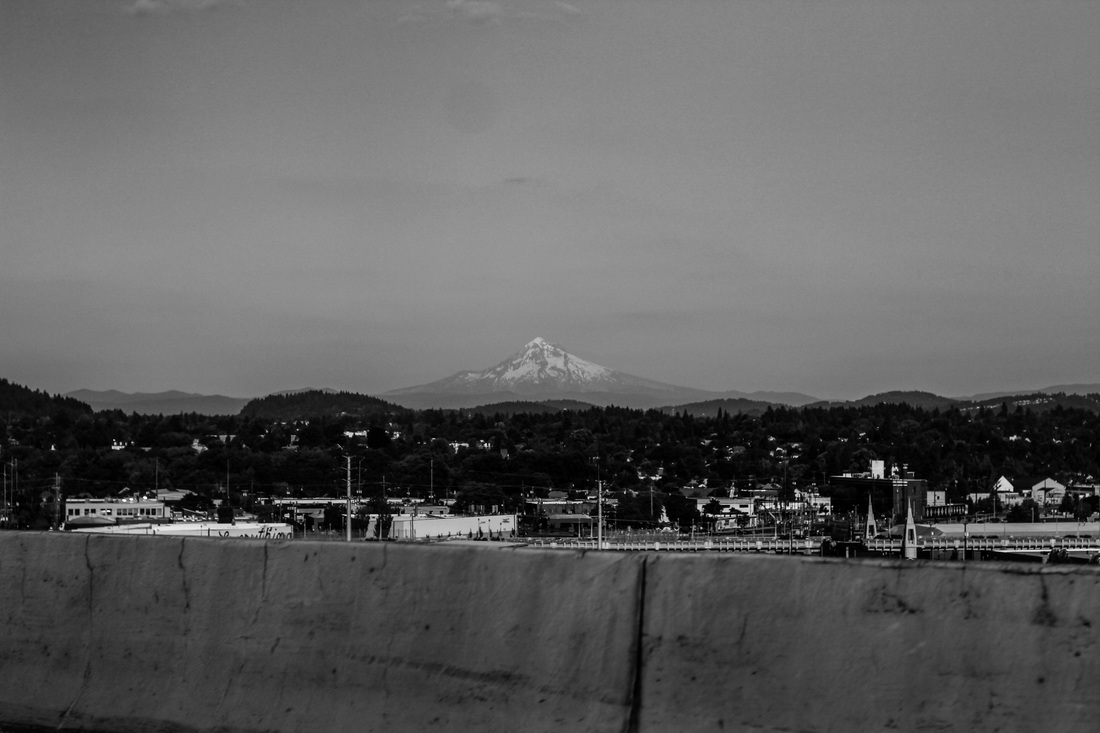