I have been a runner nearly all my life, starting at the young age of 6 years old. Like many others, I had a love hate relationship with the sport. It was always challenging but not always rewarding in the sense of competing the way that I wanted to. I gave my time and my energy and it seemed like a huge sacrifice. I would think to myself, "I would have so much time for _________ if I didn't run." Yet, every time that something would take me out and I would find all that lost time, I would find myself missing it.

My last year of cross country at Colorado Christian University was spent on the sidelines. My body was fighting against me and, no matter how hard I tried, it wouldn't let me run. I felt detached from the sport I had spent most of my life competing in and it was a difficult place to be in, especially heading into student teaching.

Initially, when Andrew suggested that I start assisting as a coach at Cresthill Middle School where I student taught, I shot down the idea. I felt as though I wouldn't have the time and I was not in the shape that I used to be in. However, the idea never left and as April rolled around I just couldn't stay away.

Almost three months now on the other side of coaching, I can easily say that it was a great decision. 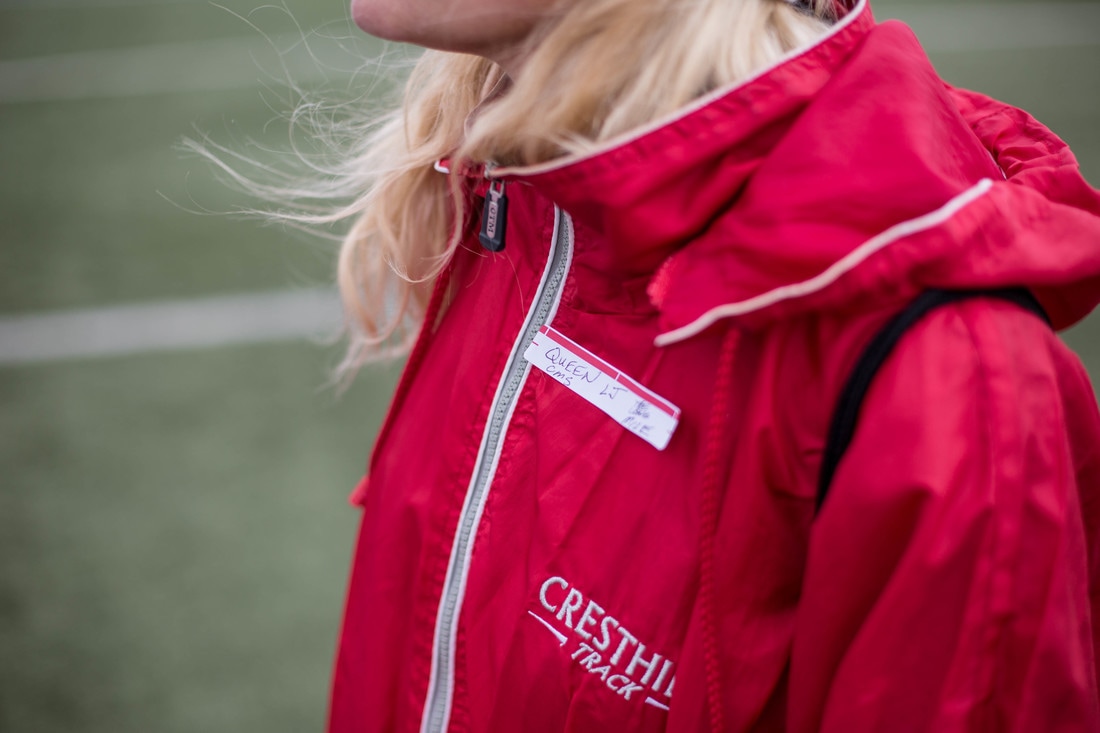 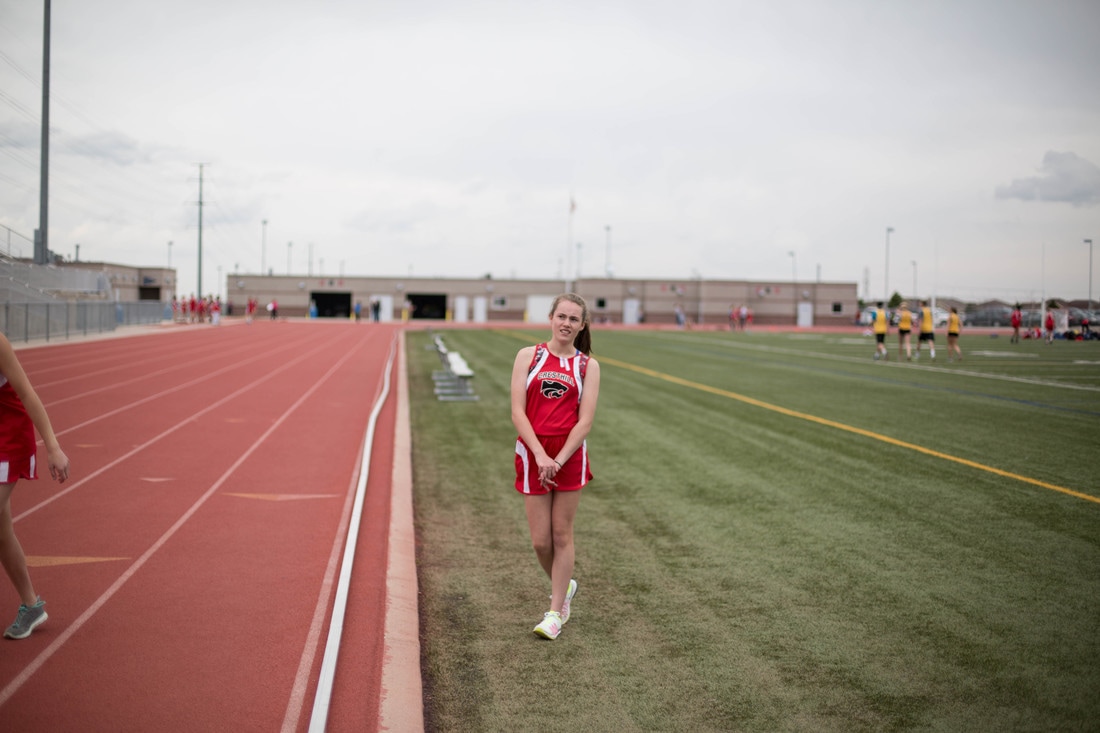 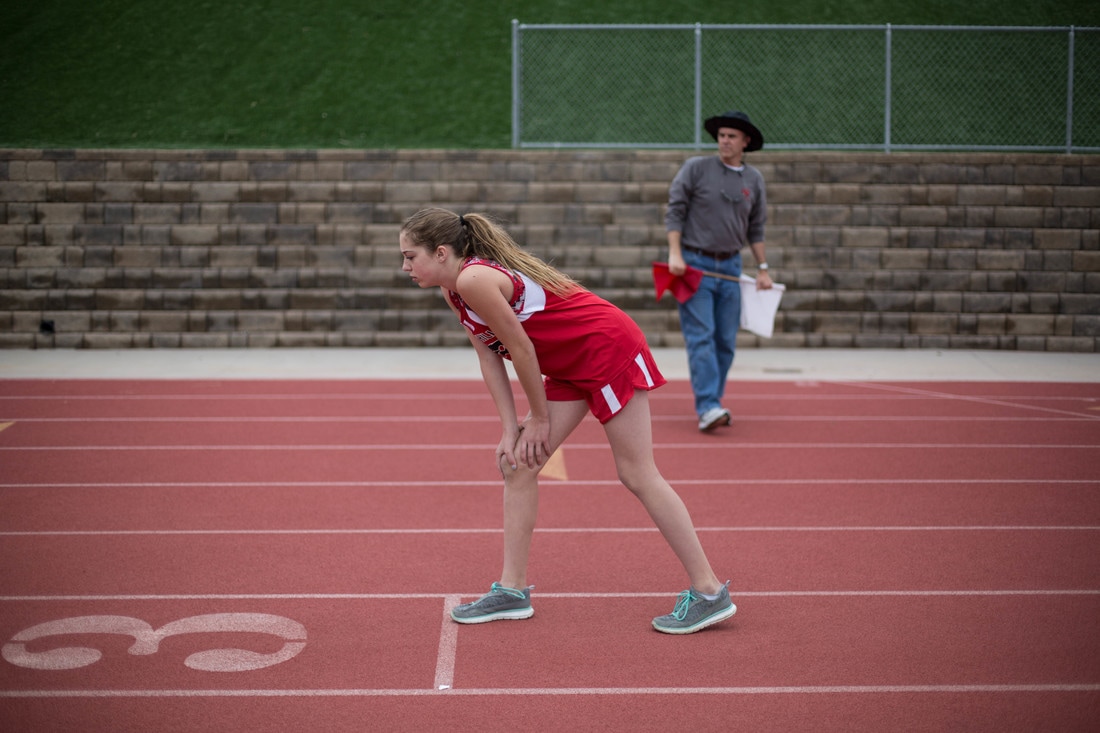 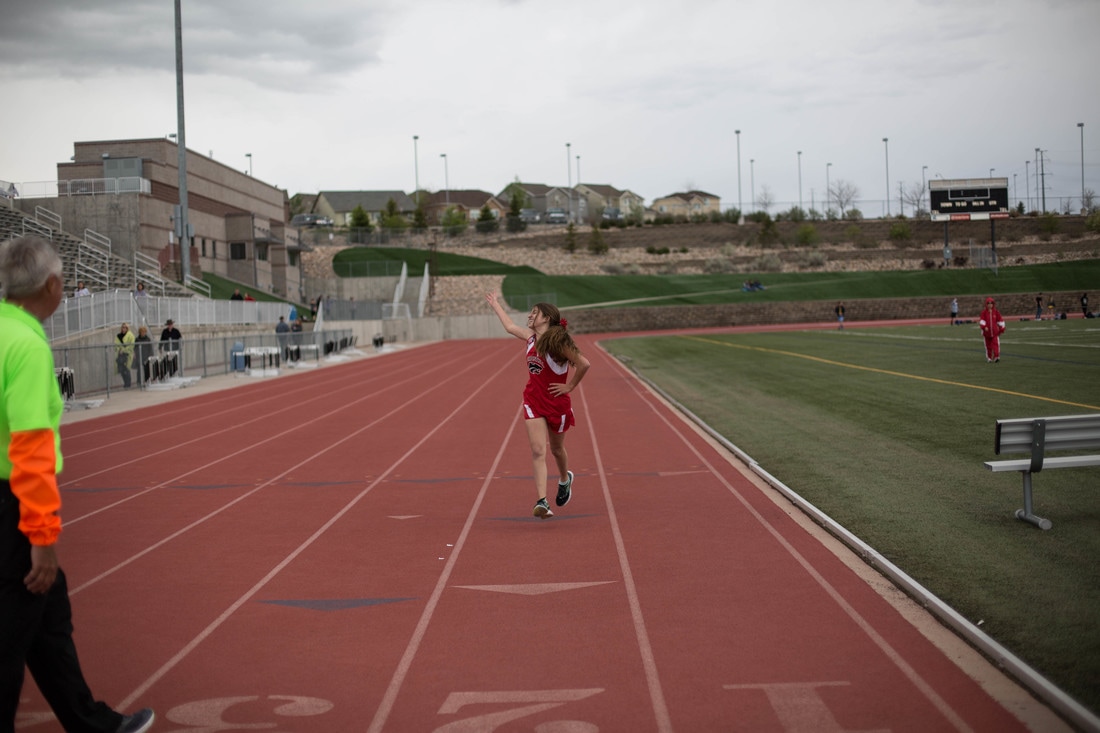 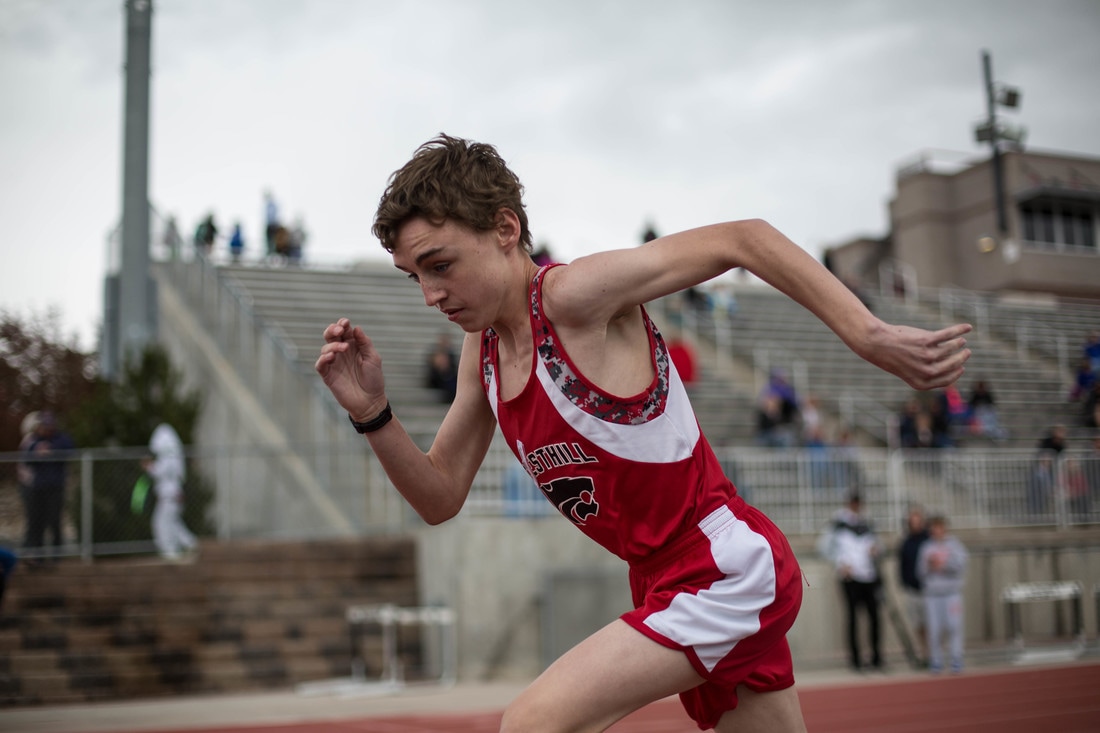