On what would be considered a cold April day here in Texas, I was walking with Lorilei in the golden hour light to see her soon-to-be-husband for the first time. I could sense the nervous excitement exuding from her. I myself was getting emotional thinking about the moment. She met him under the terrace, they both were silent in the best kind of way; taking in their wedding day. Jesse and Lorilei were cloaked in the copper tones of the sun as we walked around the grounds, taking pictures before the guests arrived. The moss was hanging from the trees giving the true sense that we were indeed in the south. Even Scarlett O'Hara would have loved the venue.

​We rushed off to grab some family photos before getting Lorilei hidden as the guest arrived. They took their places as the sun was setting. It was intimate and romantic. The only lighting came from the hanging bulbs. The processional began with both parents carrying in a lantern to be placed at the front. Next, the bridesmaid entered, followed by the bride herself, carrying lanterns of their own. The bride and groom shared their own written vows before the guests.

​After the kiss and the announcement, the dancing the night away commenced.

​I was oh-so-thankful to be a part of the Attaway's big day and that they were willing to invite me into this intimate and romantic moment as they became husband and wife. What a beautiful way to spend a spring night here in Texas. Congrats, lovelies! 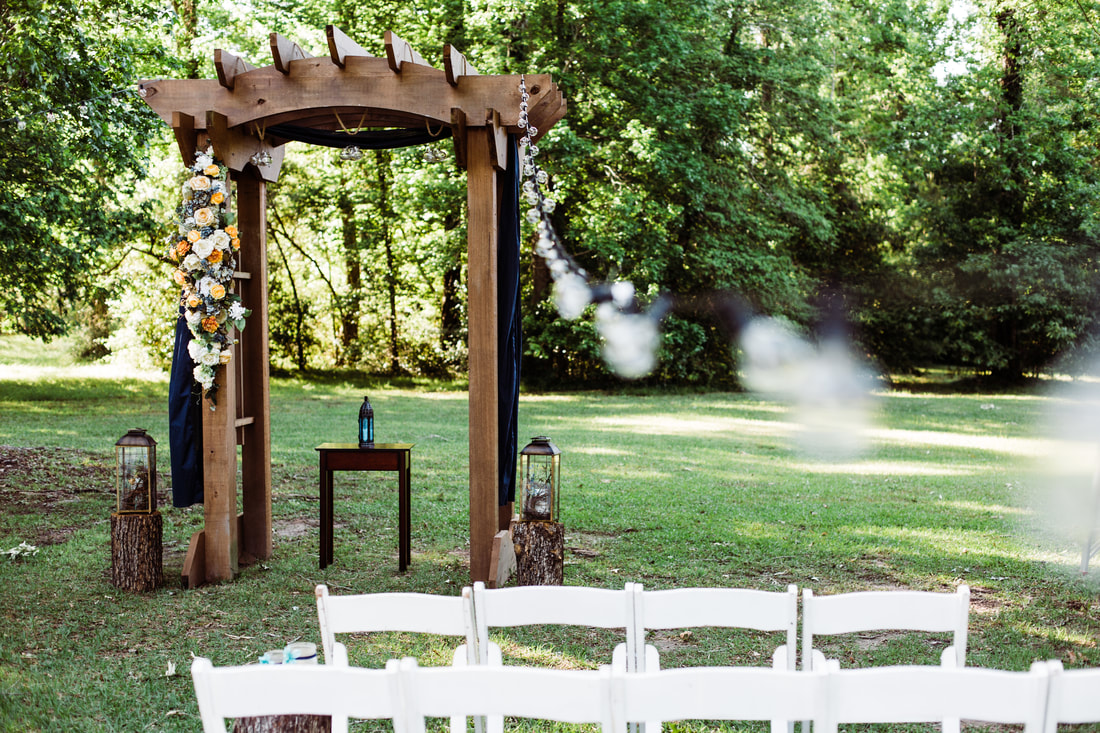 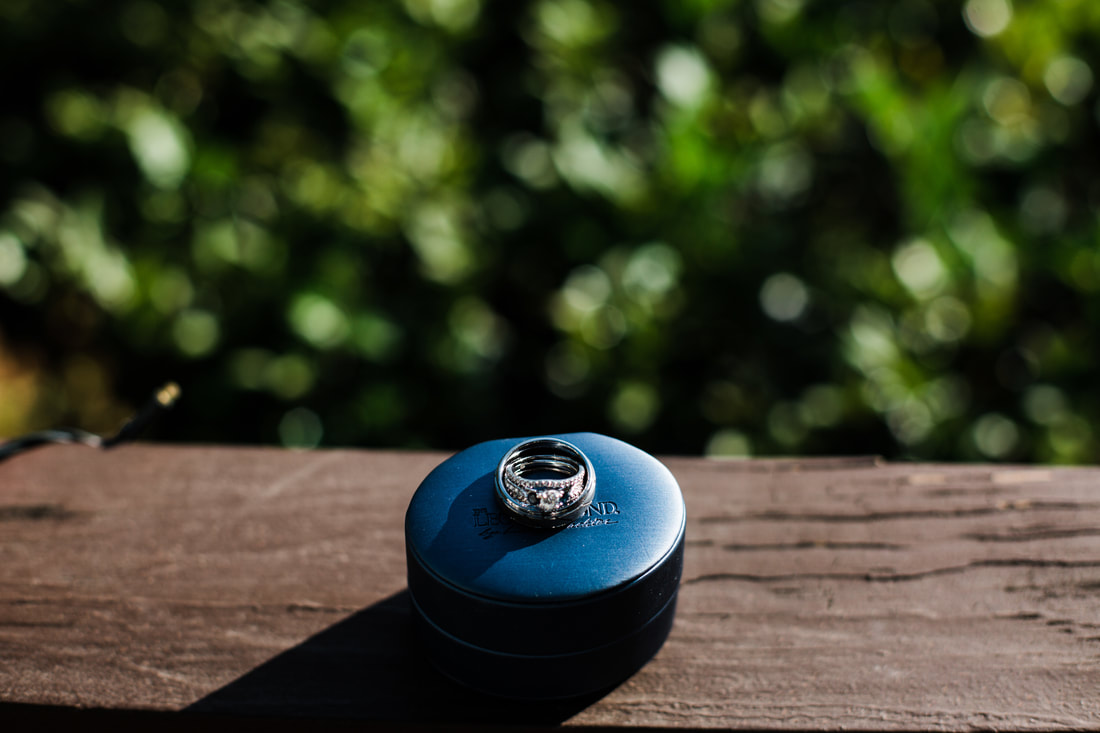 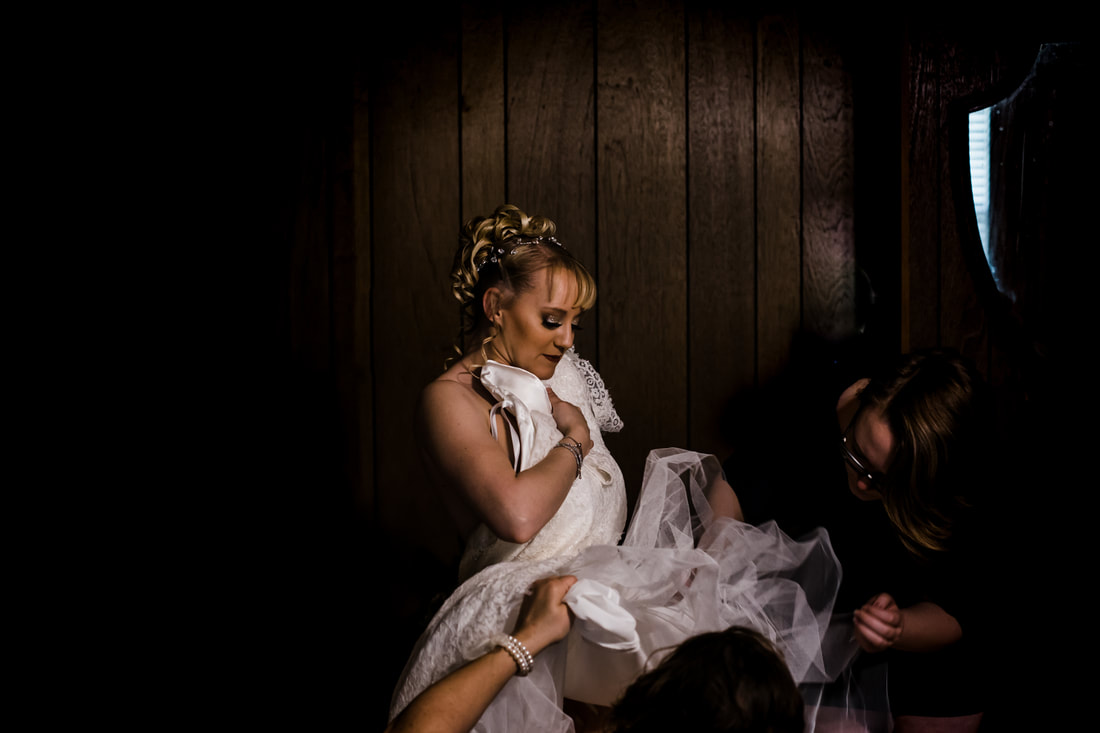 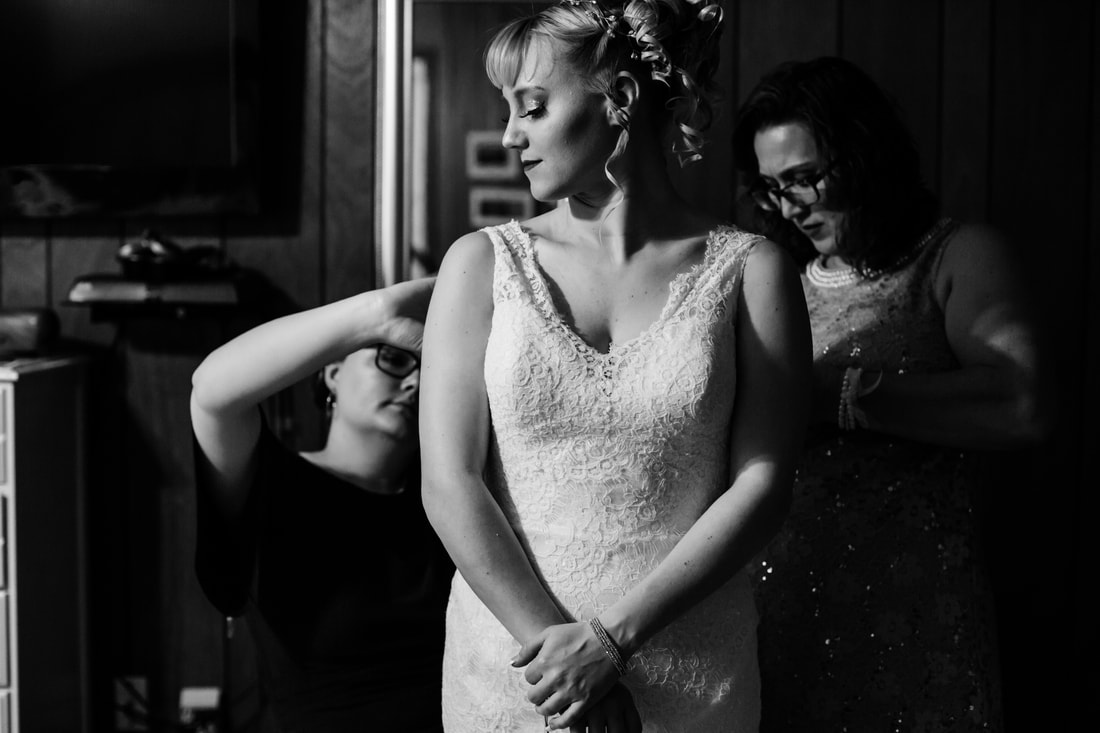 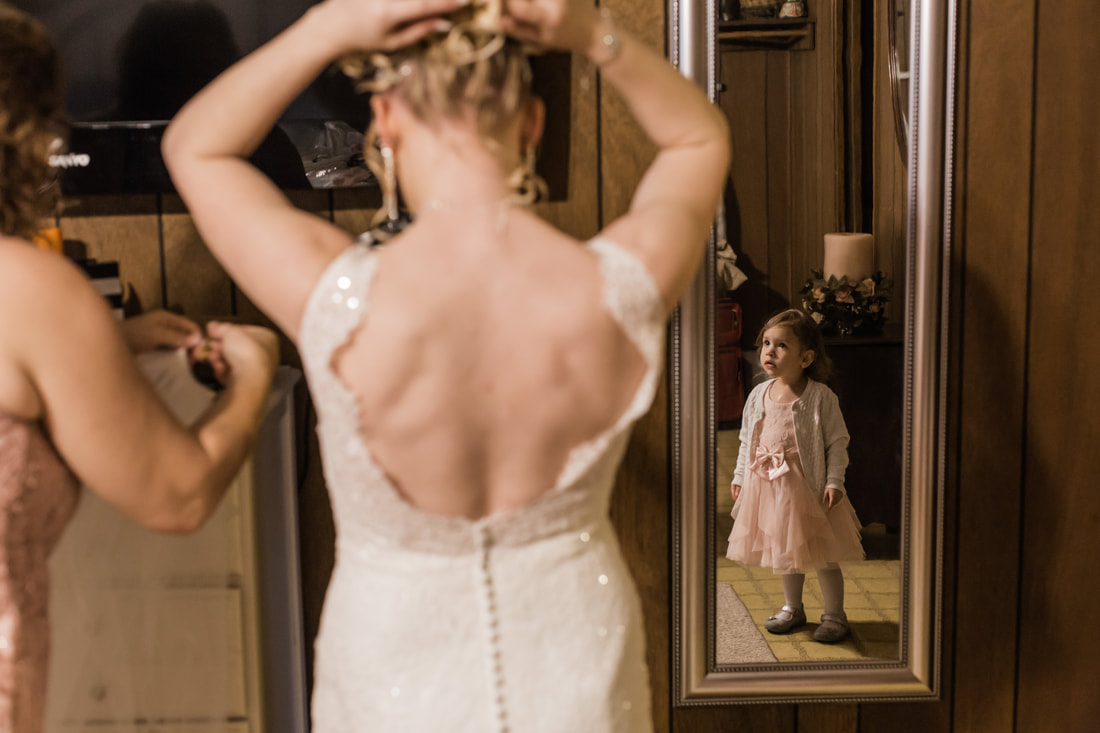 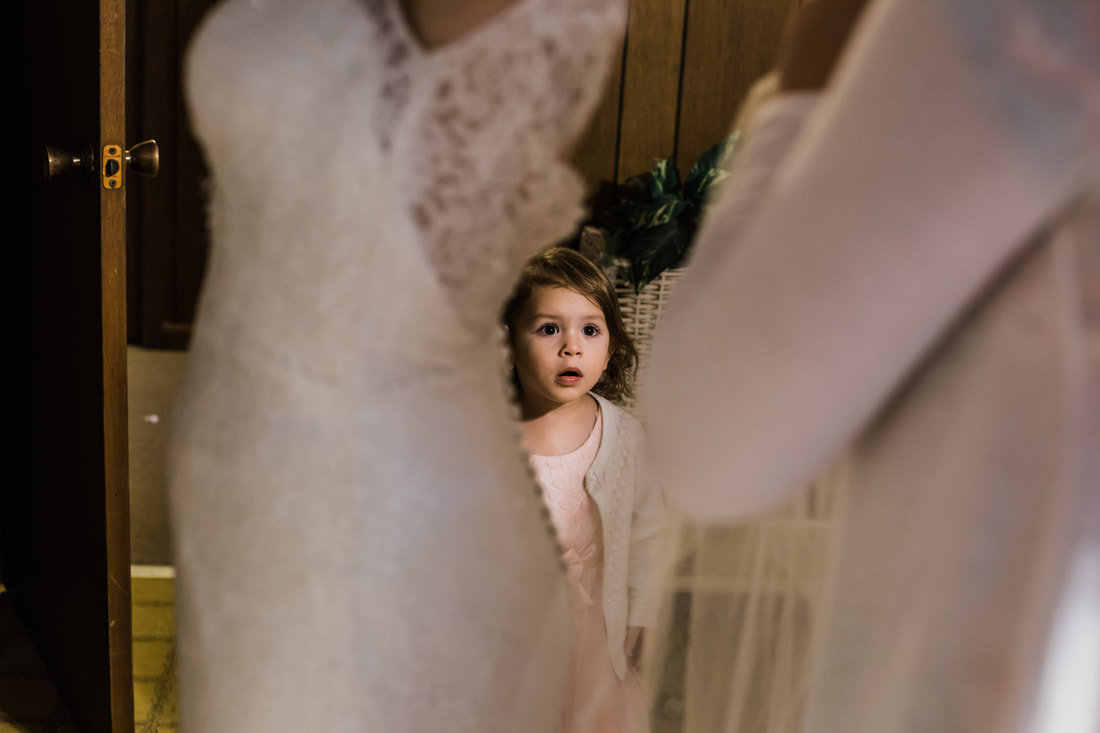 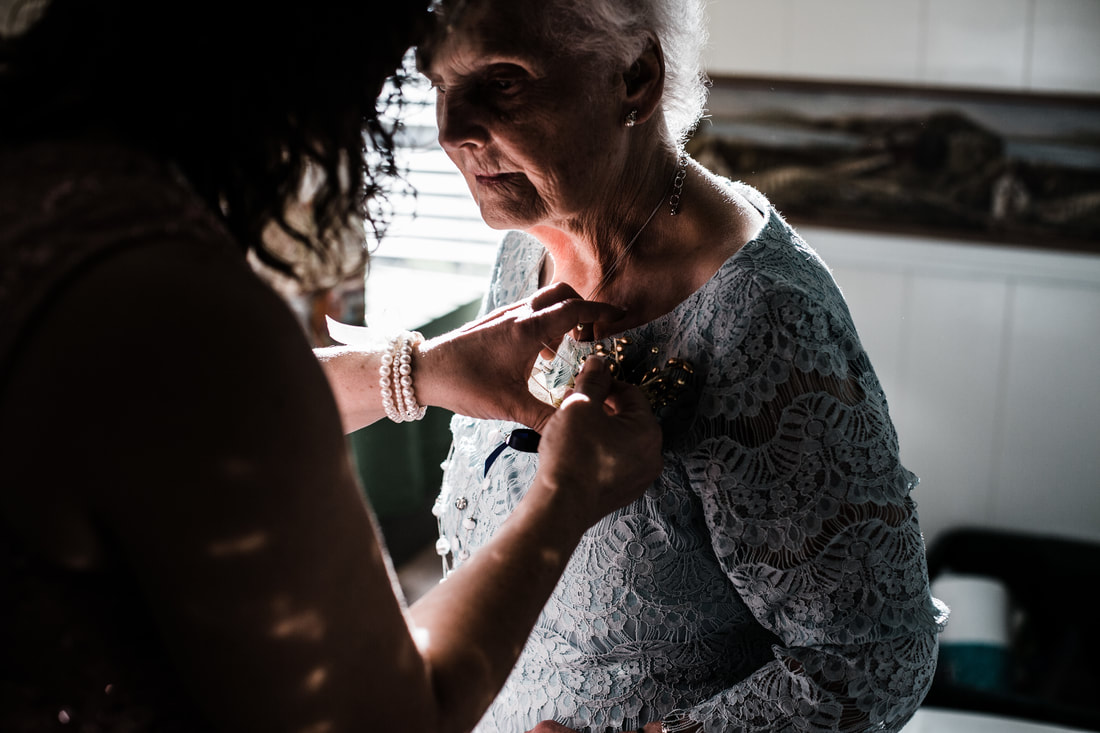 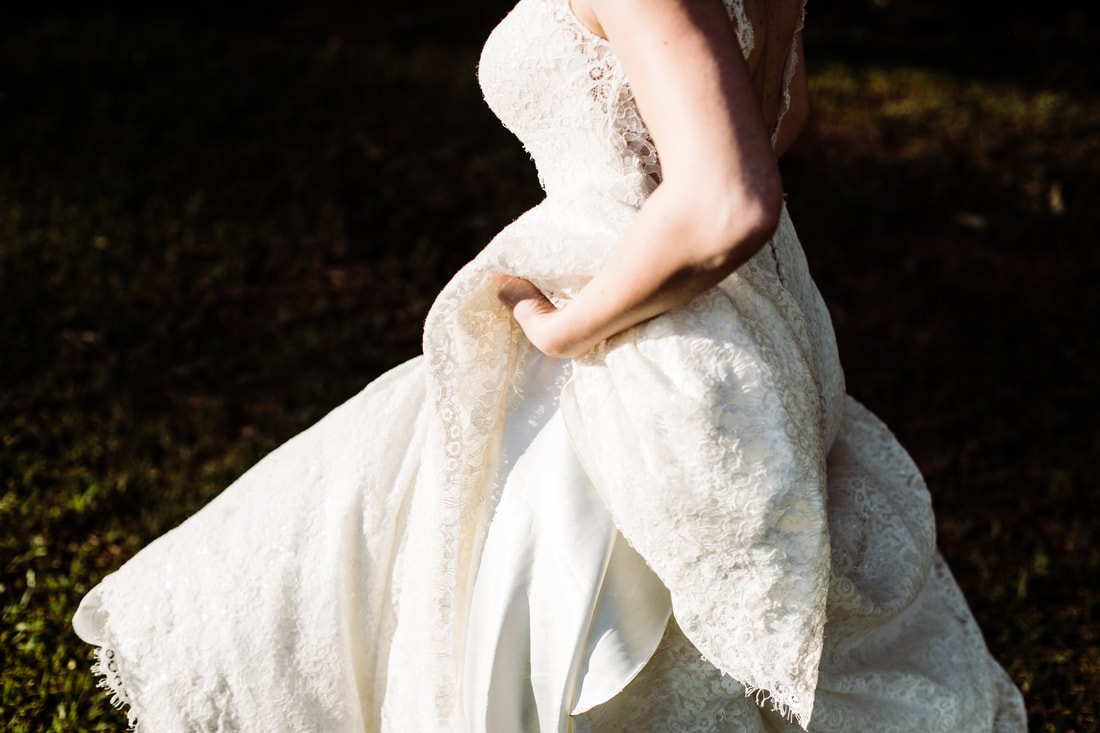 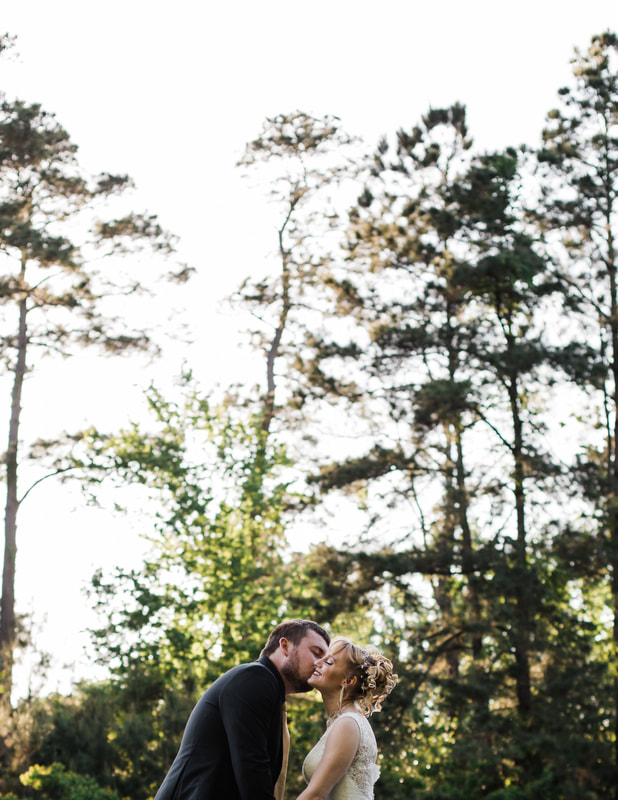 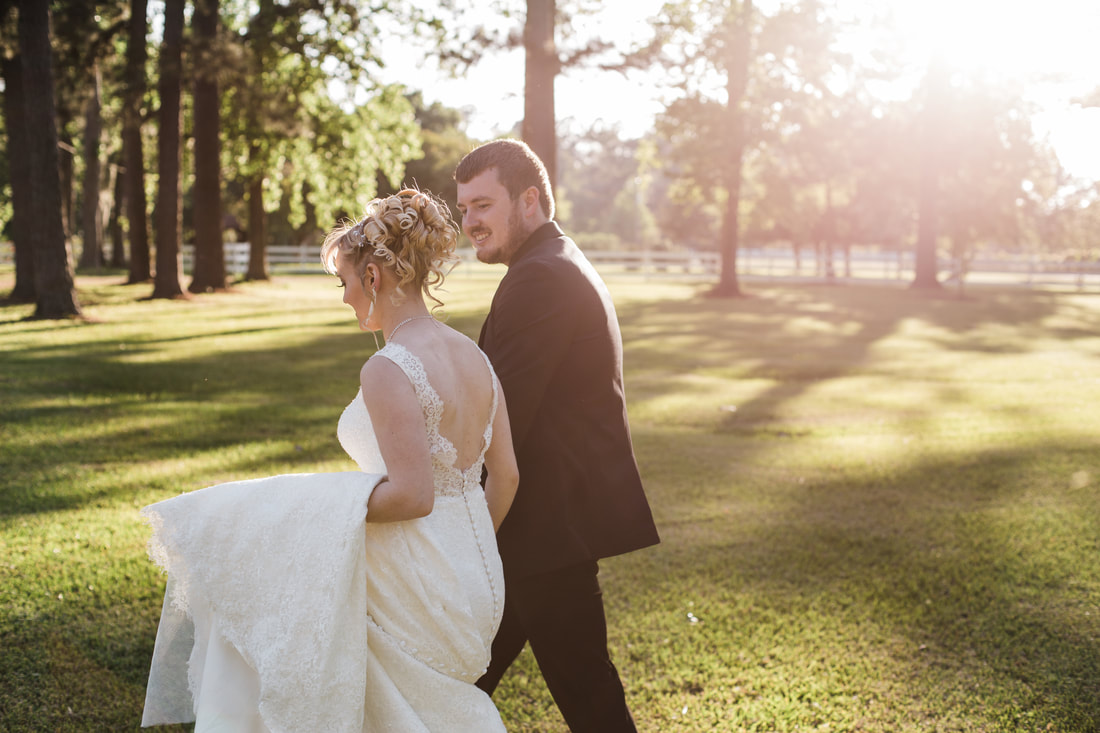 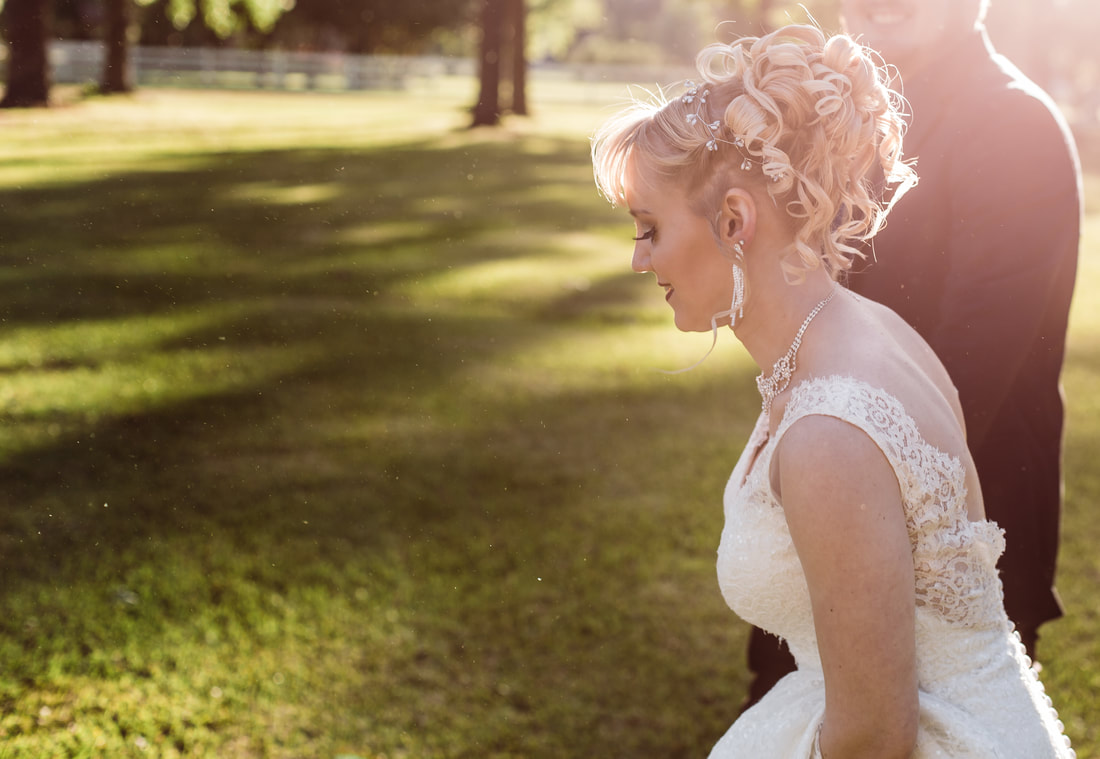 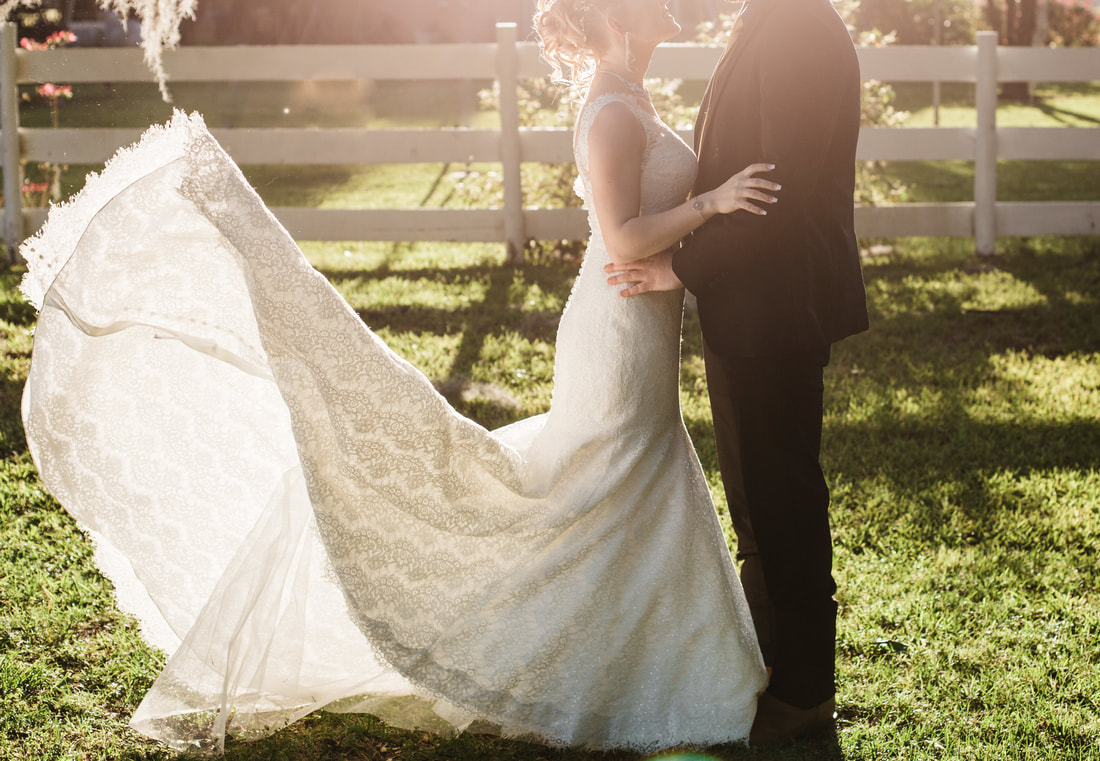 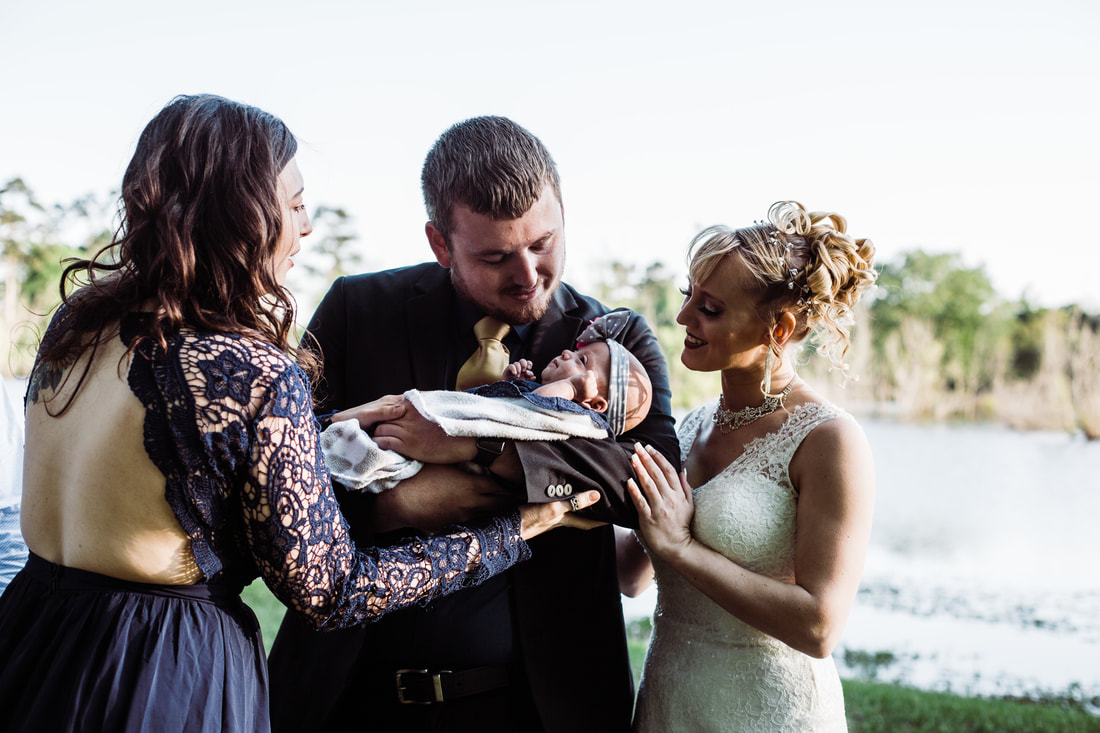 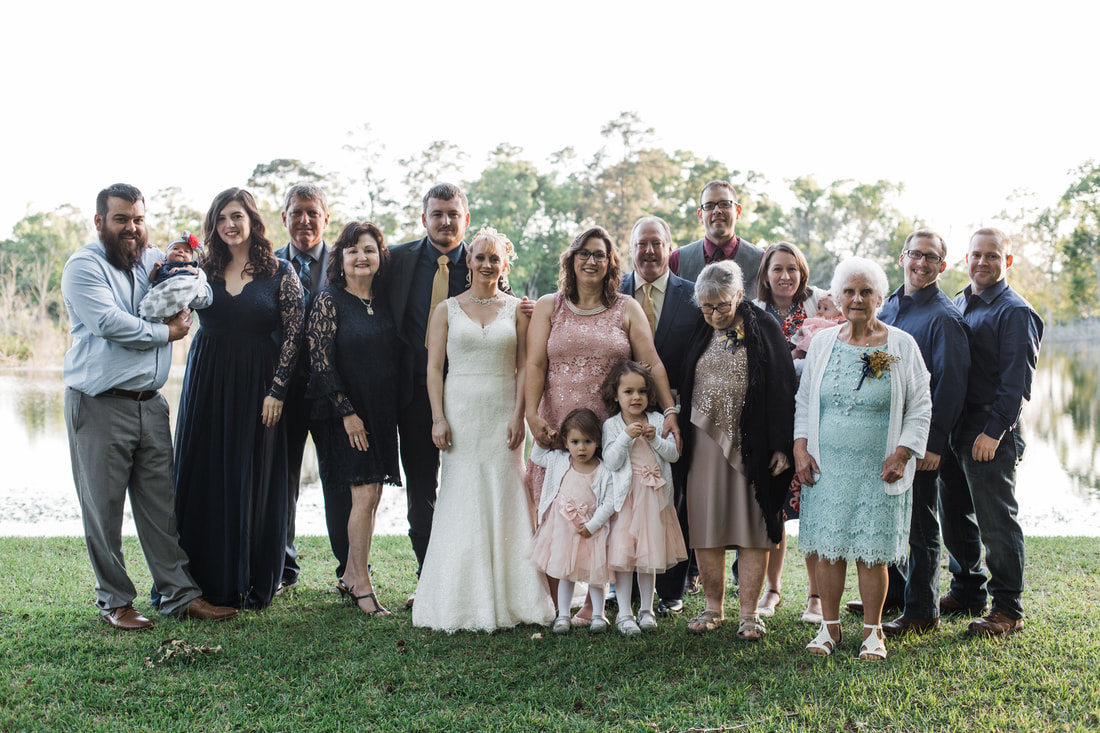 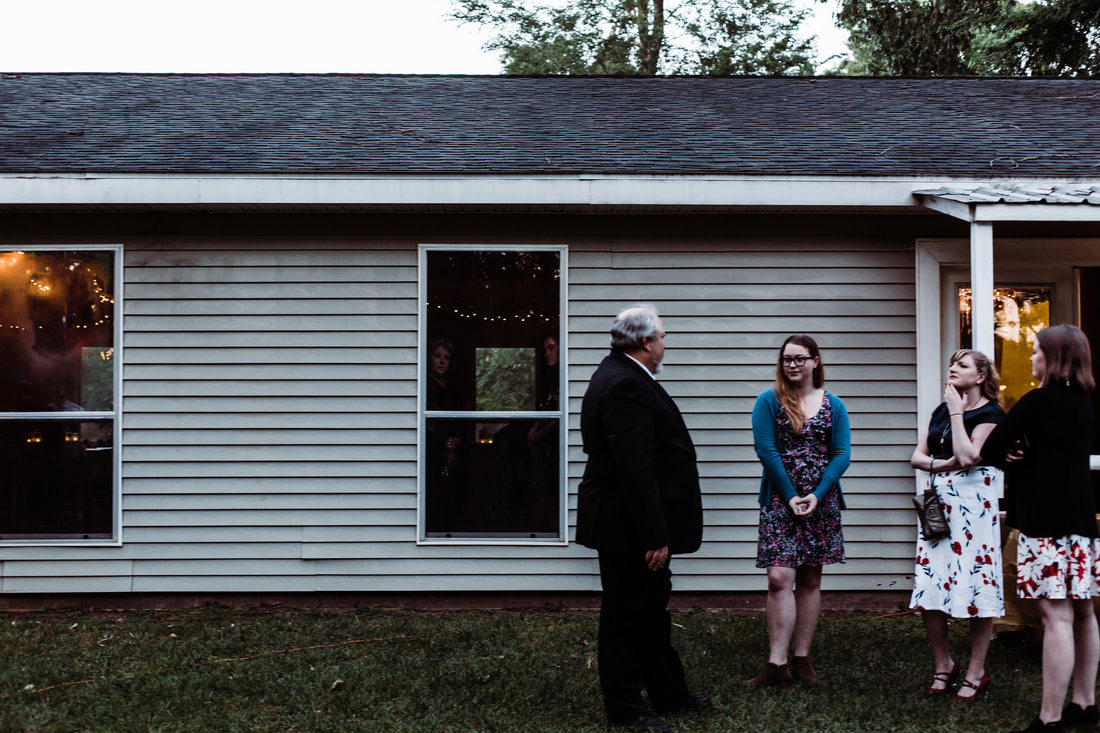 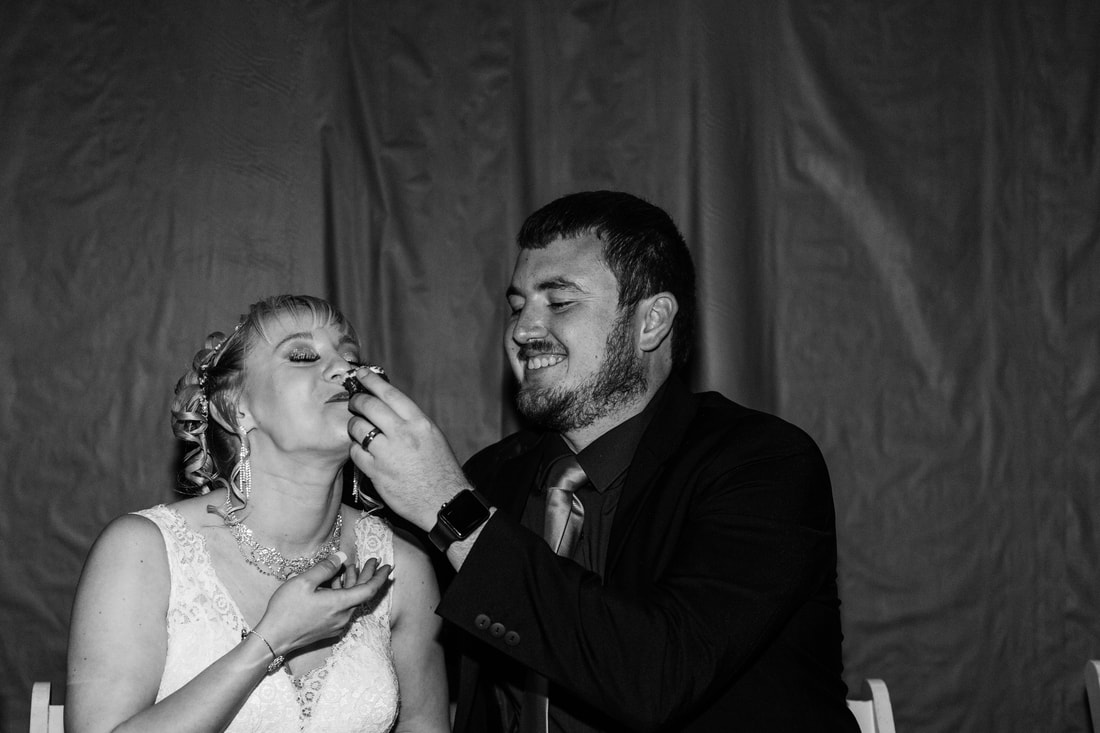 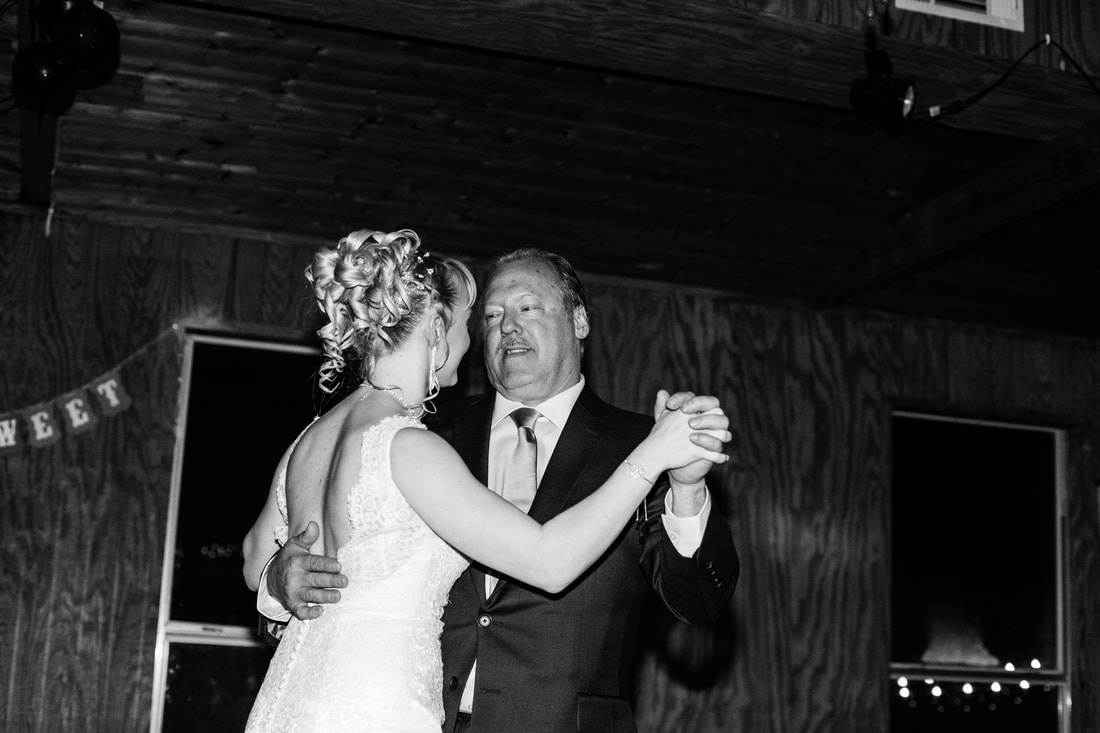