This is the third post in a series about being an athlete on the Colorado Christian University Cross Country team.

​​It was ten to five when we set out for Western State last Saturday morning. After a scheduling conflict with the race we had previously been entered in, the team found themselves on a whirlwind trip to Gunnison, Colorado for the Mountaineer-Cowboy Invite. We would be making the entire drive in a day.

​The ride up was a quiet one as most of the team was sound asleep. But for those who woke up in time for the sunrise, they got quite the sight. The mountains in Buena Vista were bright red and the moon was full above them. We paused at a gas station there to eat some bagels and drink coffee ("life juice," as coach calls it). It was only a brief stop though before we continued on our way once again.

​Once we arrived at the course, we got the run down from coach, ate a little more, and sang "Death of a Bachelor" one more time before making camp. Those who would be sitting for the race (top seven and a couple others) went out for their run while the rest of the team prepared to race.

​The men were first. Gunnison hosts a very flat course; however, the altitude is hardly desirable. At 7,700 feet above sea level, going out too fast can cost you the race. Coach gave both the men's and women's teams a pep talk about paces before they set of. The men's team had a solid race; especially when considering their altitude converted times. Cole Chudy and Kyle Gudmunson were the top two finishers on the men's side, earing themselves a spot for Roy Griak.

​With the women it was the same story. Lauren Linscott and Mikayla Prahl finished top two on the team and also earned themselves a spot for Minnesota. M.E. Meyerhofer also had a great race. Coach awarded her with "the flame"* the next morning at practice for her effort.

​After a morning of racing, we quickly hopped back on the buses and made our way home to Denver. All-in-all it was a fun day in Gunnison for those who raced and those who didn't!

​*The Flame is a ceramic candle holder that looks like a campfire. Coach Poag uses it as an award for one person every week. You can earn The Flame by racing well or by showing character.
​ 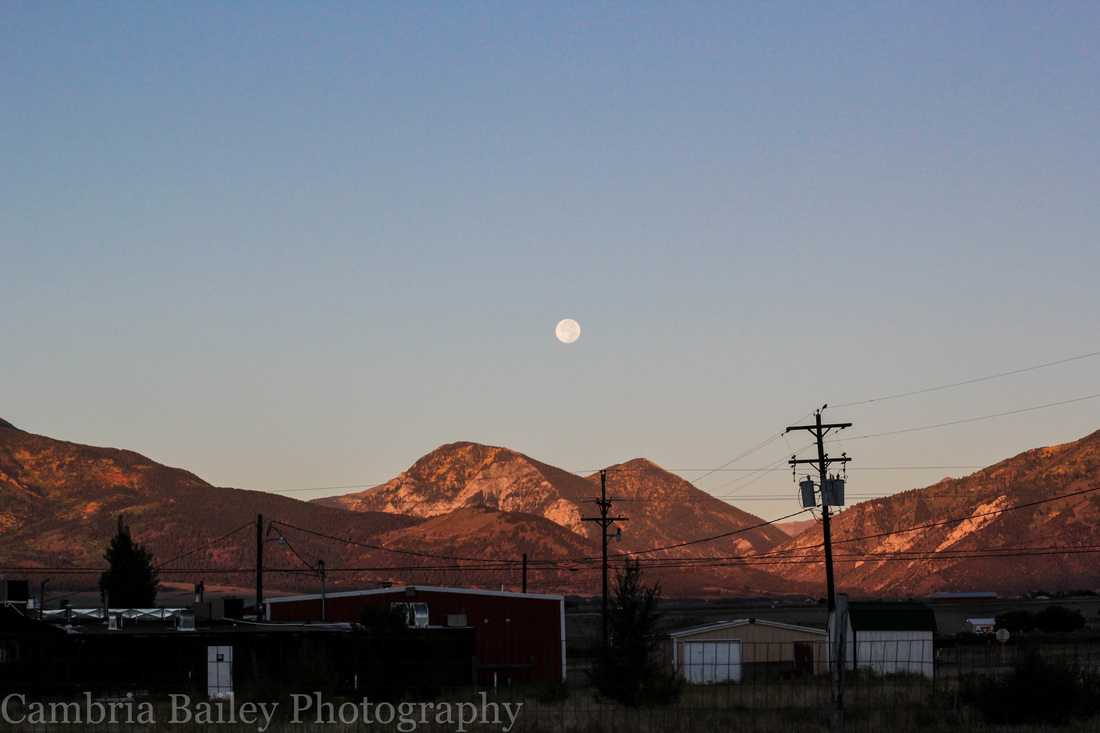 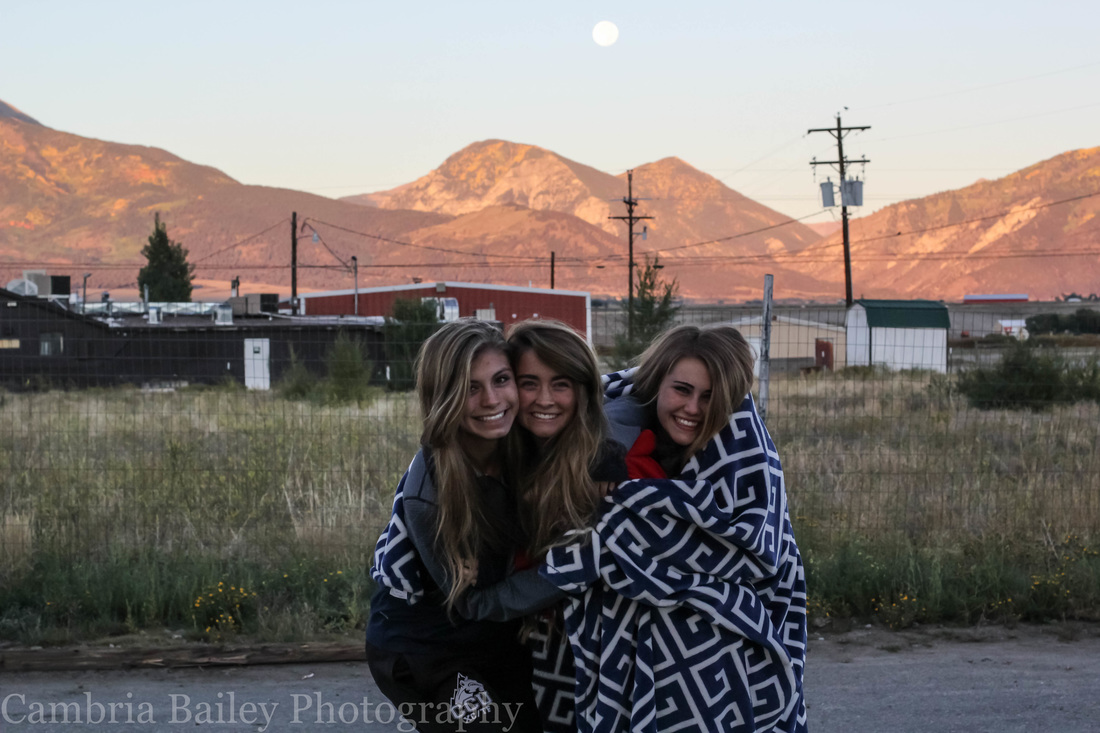 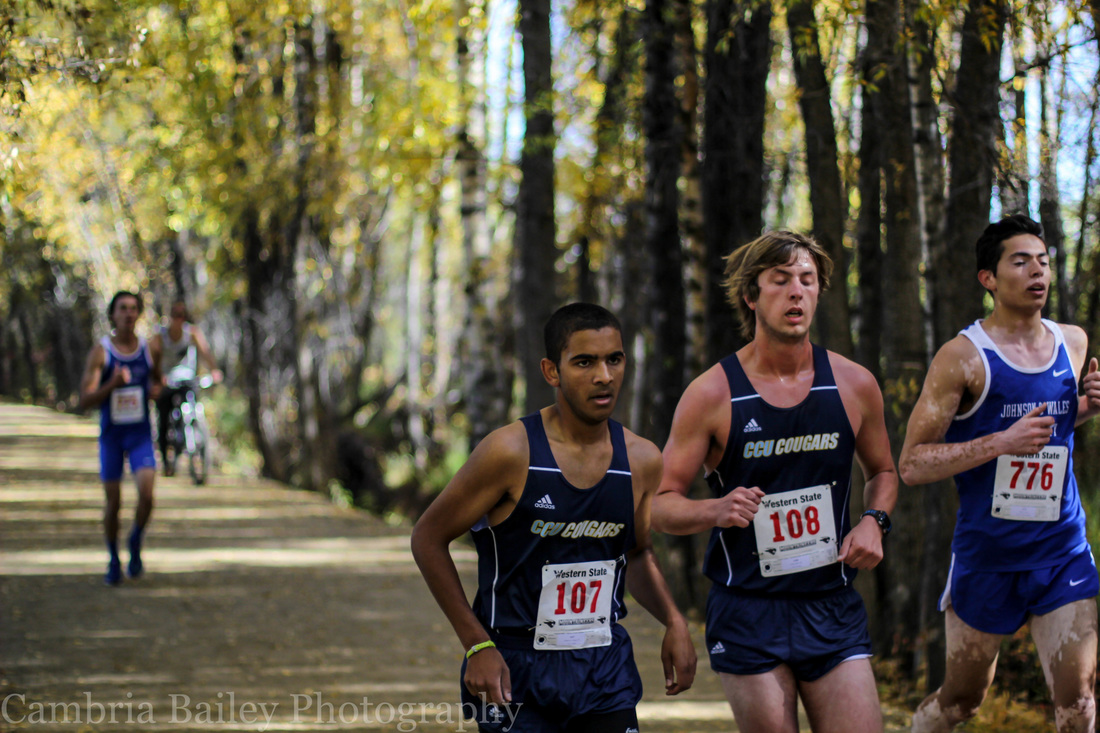 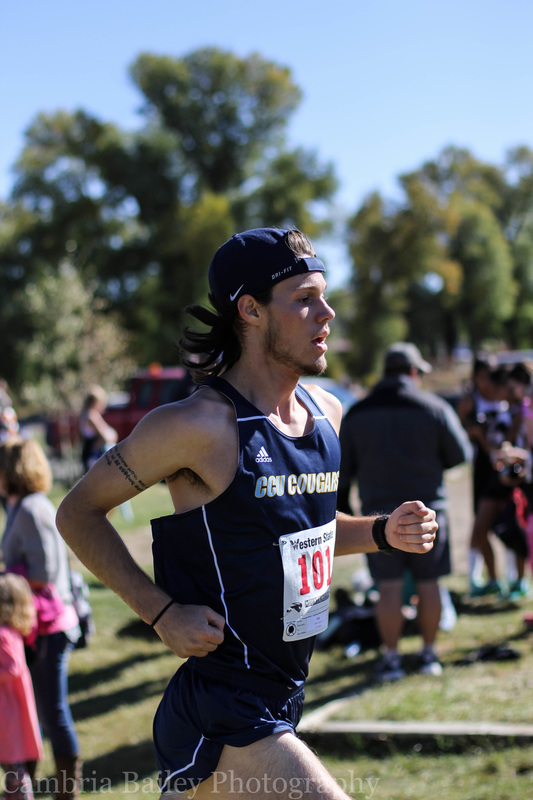 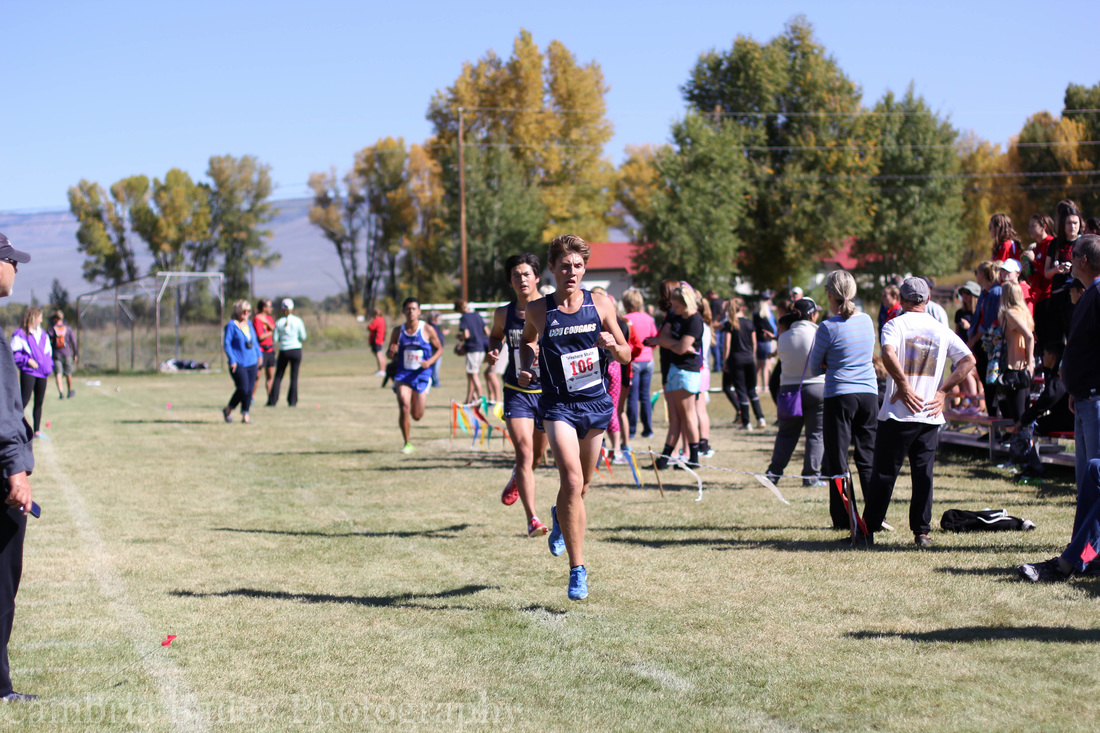 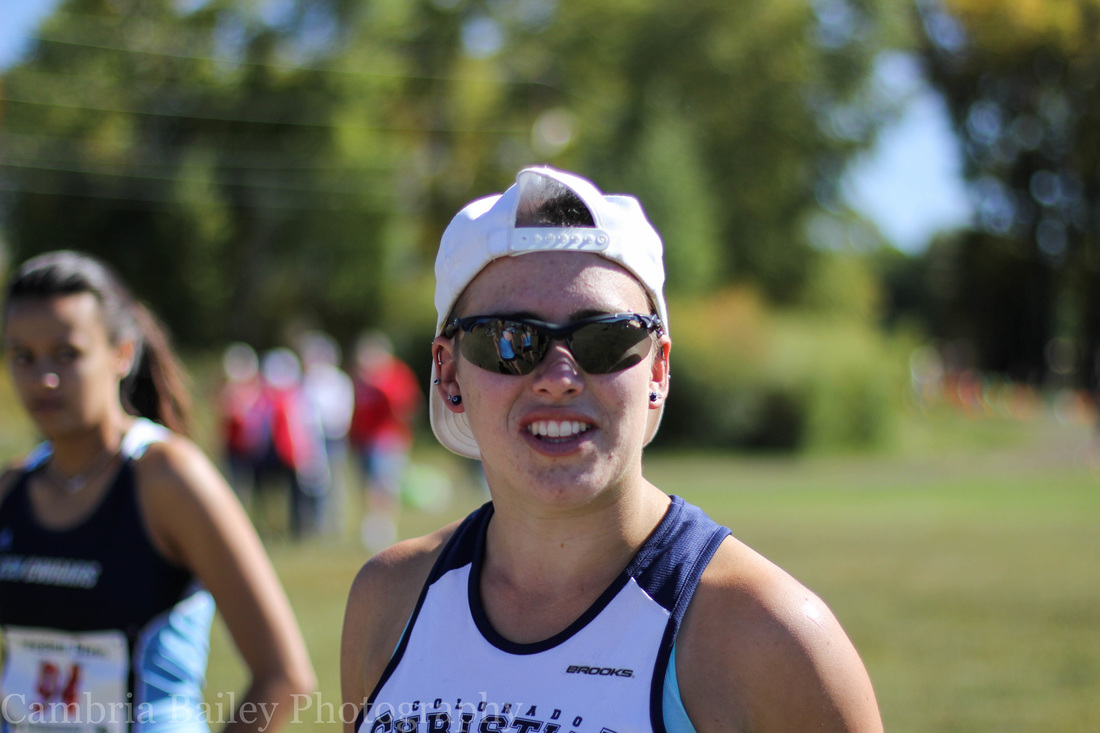 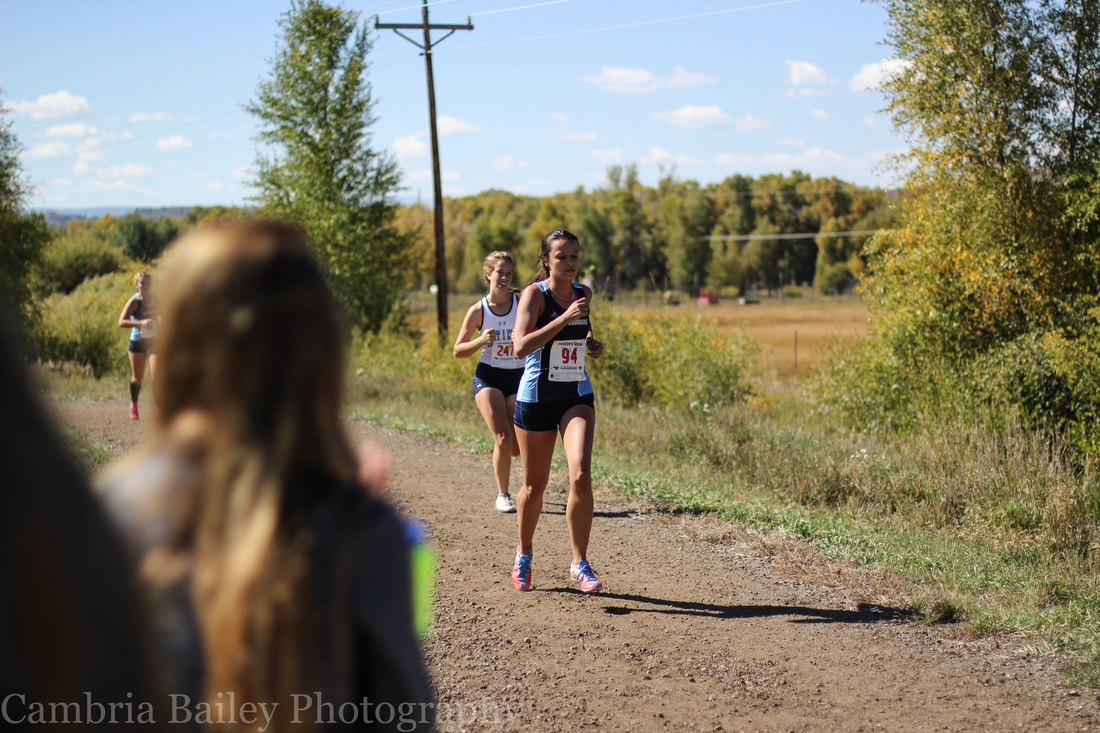 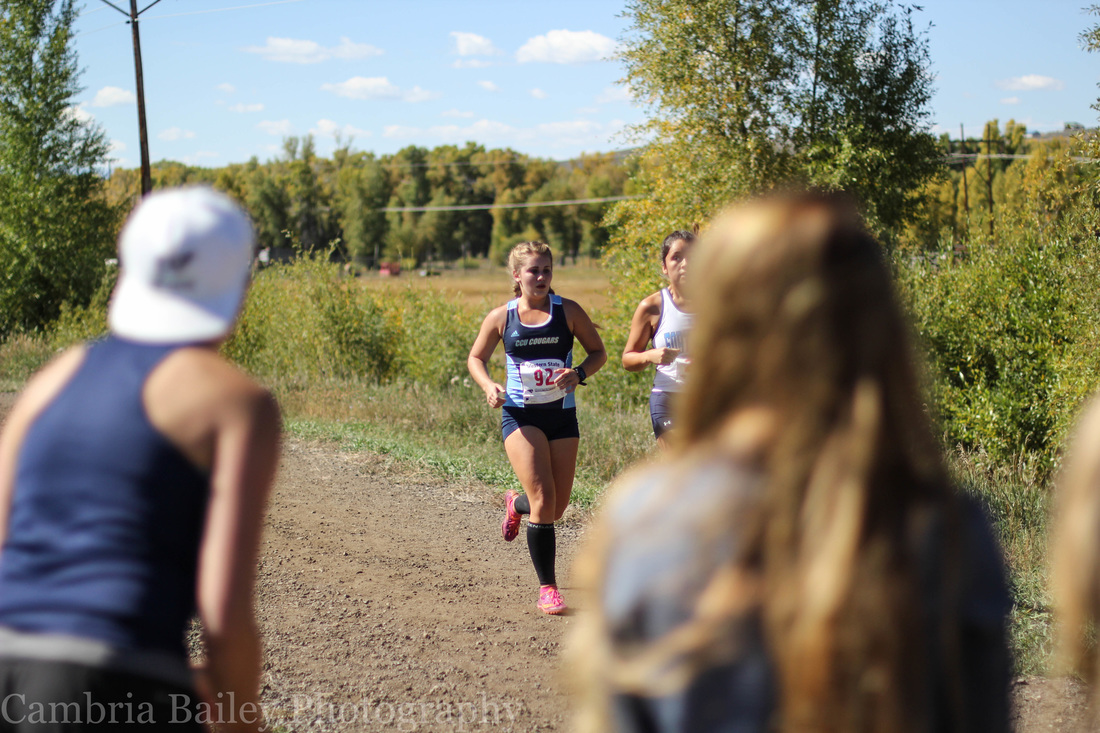 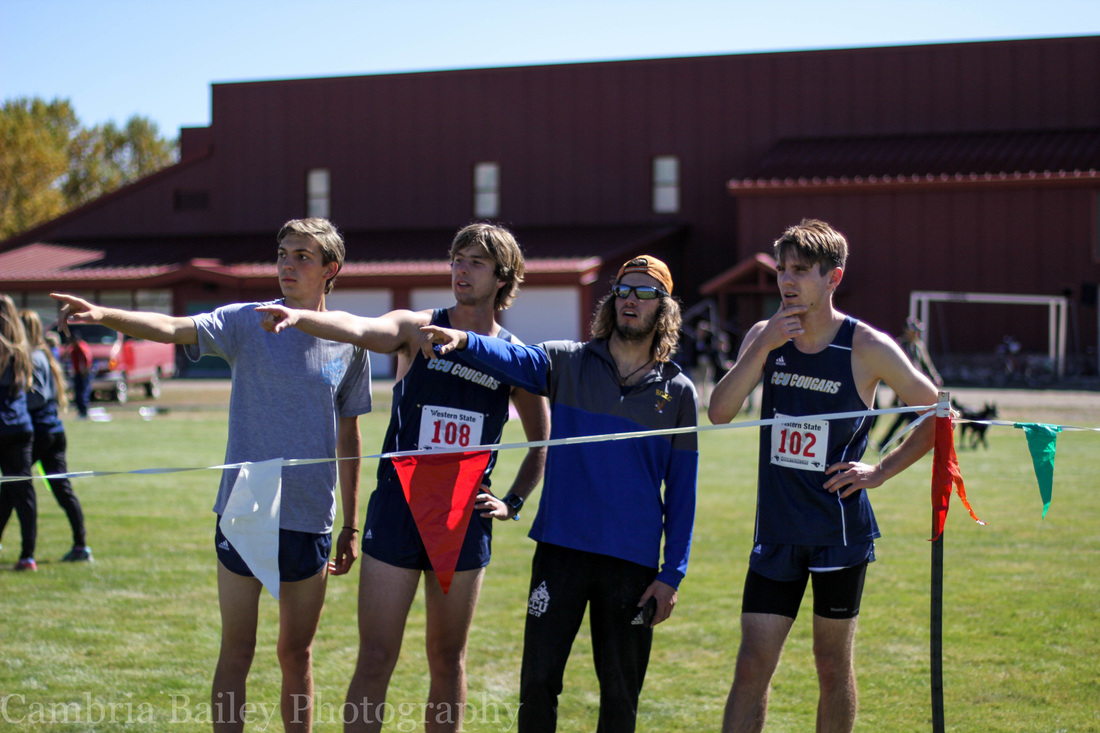 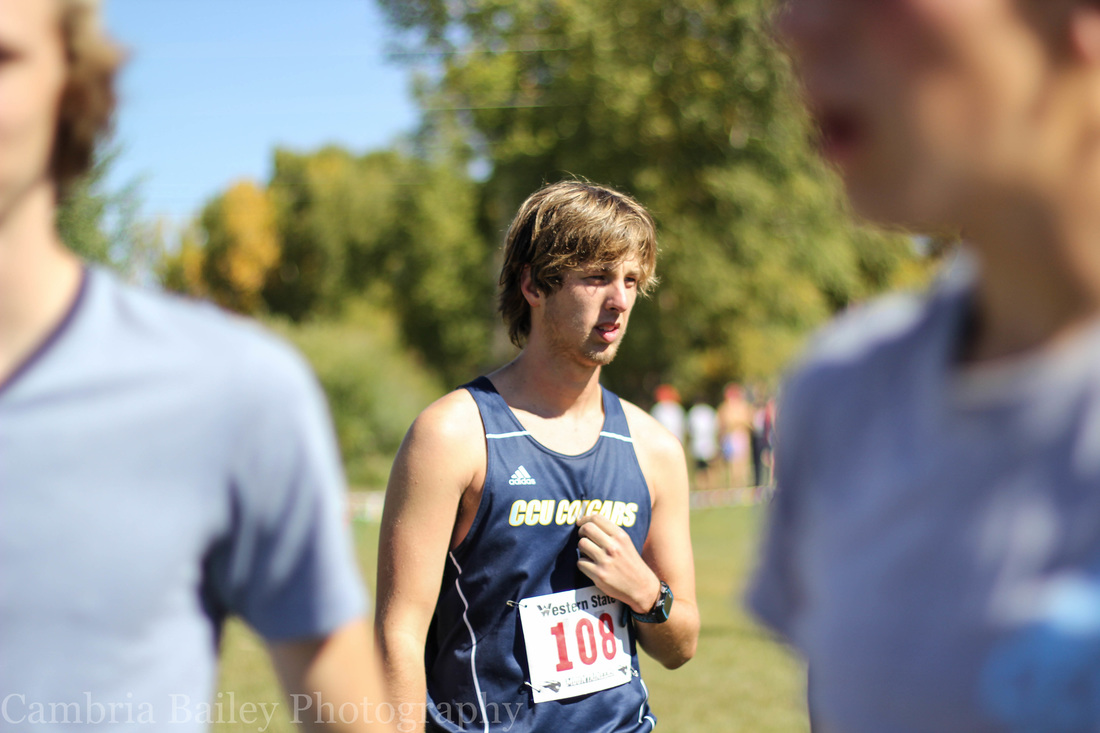 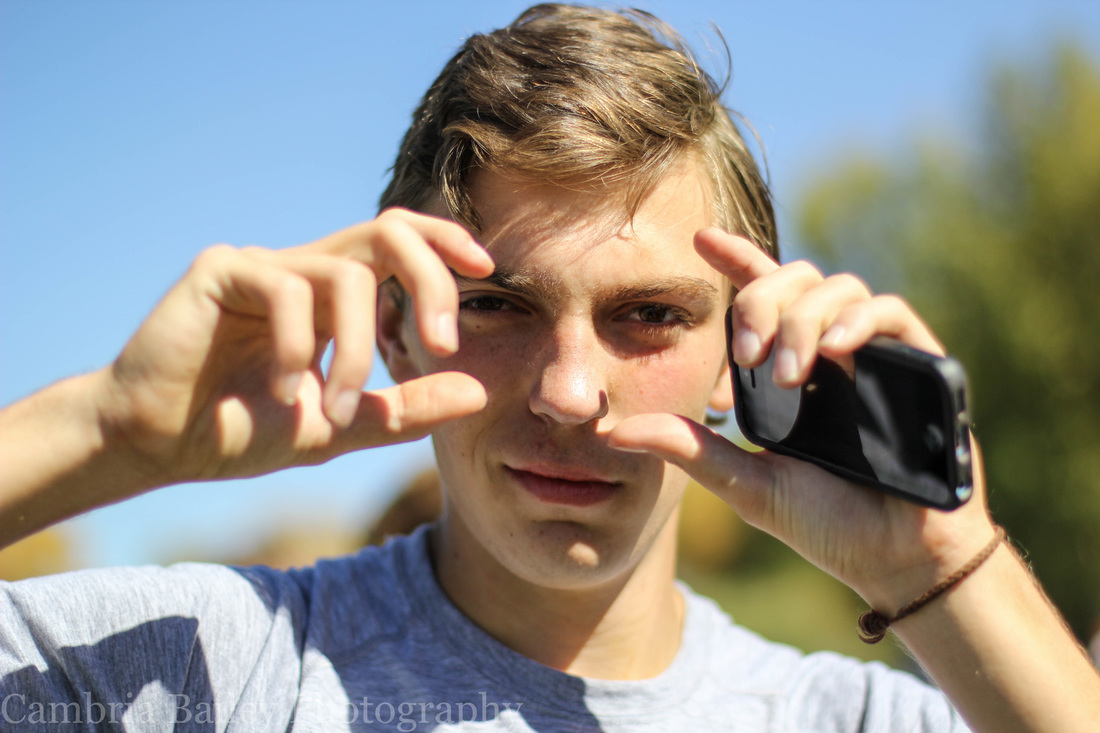