This is the fifth and final post in a series about being an athlete on the Colorado Christian University Cross Country team.

"In the lane he stood very still, looking down at his street shoes (joggers now going around him with curious glances) and tried to conjure up the feeling. After a moment a trace of it came to him and he knew that was all there would be. You can remember it, he told himself, but you cannot experience it again like this. You have to be satisfied with the shadows."
-Once a Runner

​​It was a big day for everyone. For those racing, Regionals was the "time to shine" in a sense because it was the near culmination of all the training. For those watching, it was equally exciting to be able to cheer on their teammates. They had the same sense of nervous tension that the runners did. And for those like myself who were watching their last race from the sidelines, it was a bittersweet moment. I wouldn't be able to run alongside my teammates again, but I would be able to support them one last time.

​The race itself was electric. The spectators were screaming and essentially racing one another to have the best spot to watch the runners pass at each twist and turn. For CCU, the race was a mix of good and bad. Most of the runners felt neutral about their finish, but overall, everyone was proud of how the team went out and fought. Brooke and Evan were first for the team and Evan placed 25th on the men's side, earning an all-region title.

More than the racing though, the meet was our last chance to be all together as a team. I know that I for one was quite emotional. It seemed surreal that, as a senior, this was truly the end. Brooke went with me to stand on the line one last time. It was a sufficient goodbye to the sport that had been a large part of my life for so many years. Later that day, I picked up the book Once a Runner for the first time and cried when I read the first passage, which is written above. Runners are crazy people. I was reminded of this and the fact that we all have a passion for the sport.

The team would go on to have a wonderful performance at the NCCAA national race, with the women placing 4th in the nation despite missing some of their runners. It was a solid close to the end of the season and one that we were surely proud of.

I have been so blessed by this team and will miss them dearly. I am constantly reminded of the moments I have shared with them when I smell of the grass on the course, hear "I Miss You" by Blink-182 coming on the radio, slip on my running shoes, and especially when I look through all the pictures. I am sad to leave; yet, I know I leave this team in the hands of capable, talented individuals who will no doubt go far.
​

*Please do not edit or crop any images. 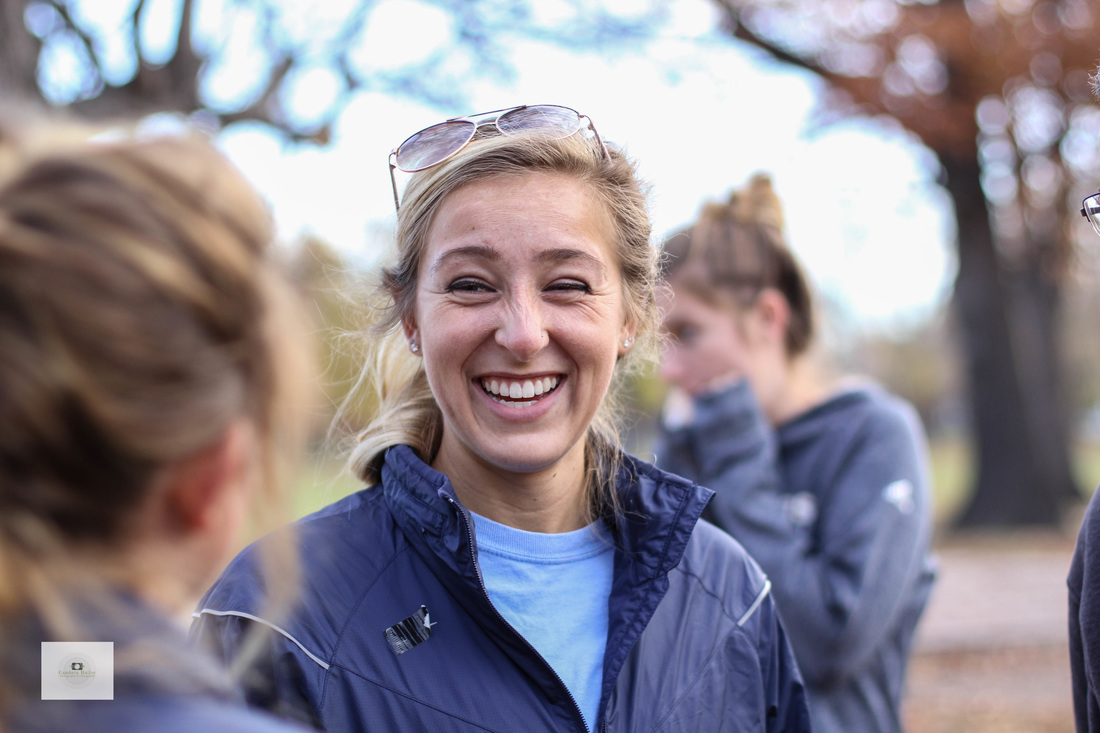 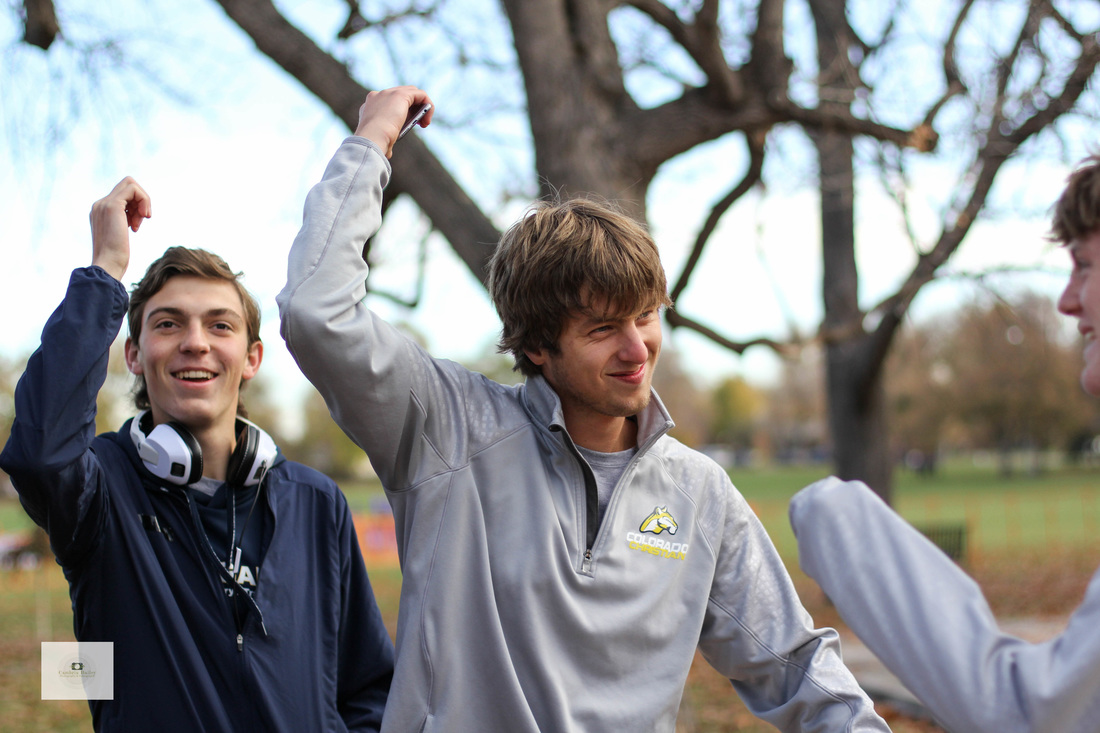 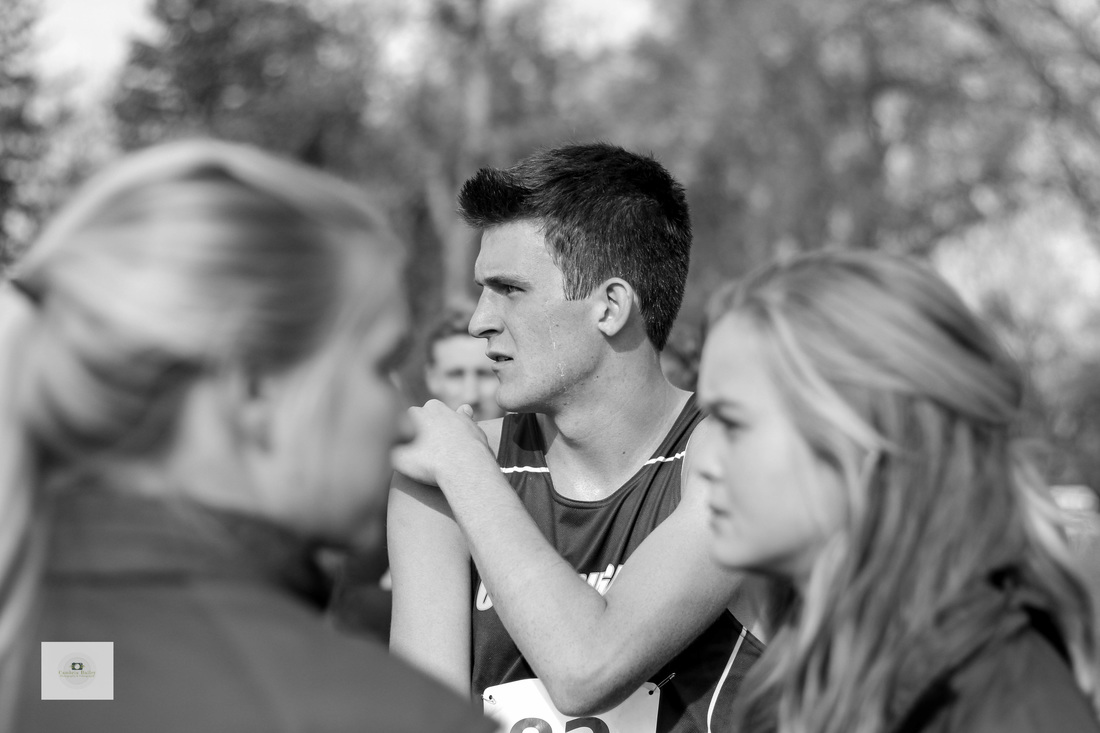 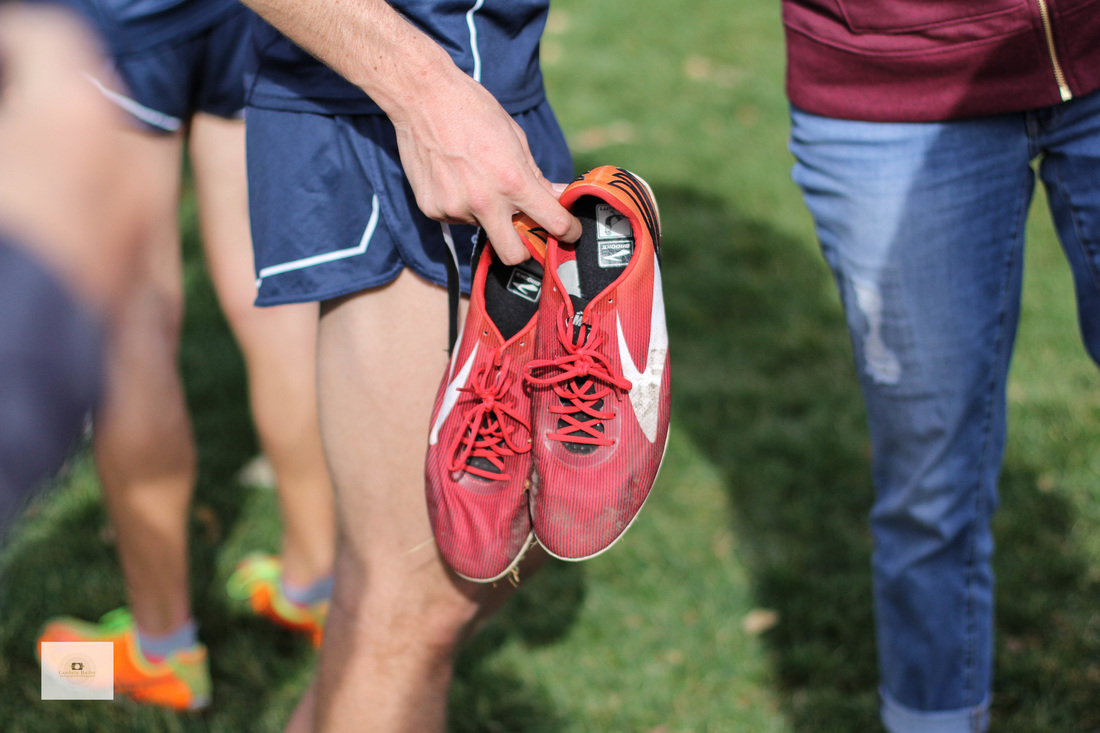 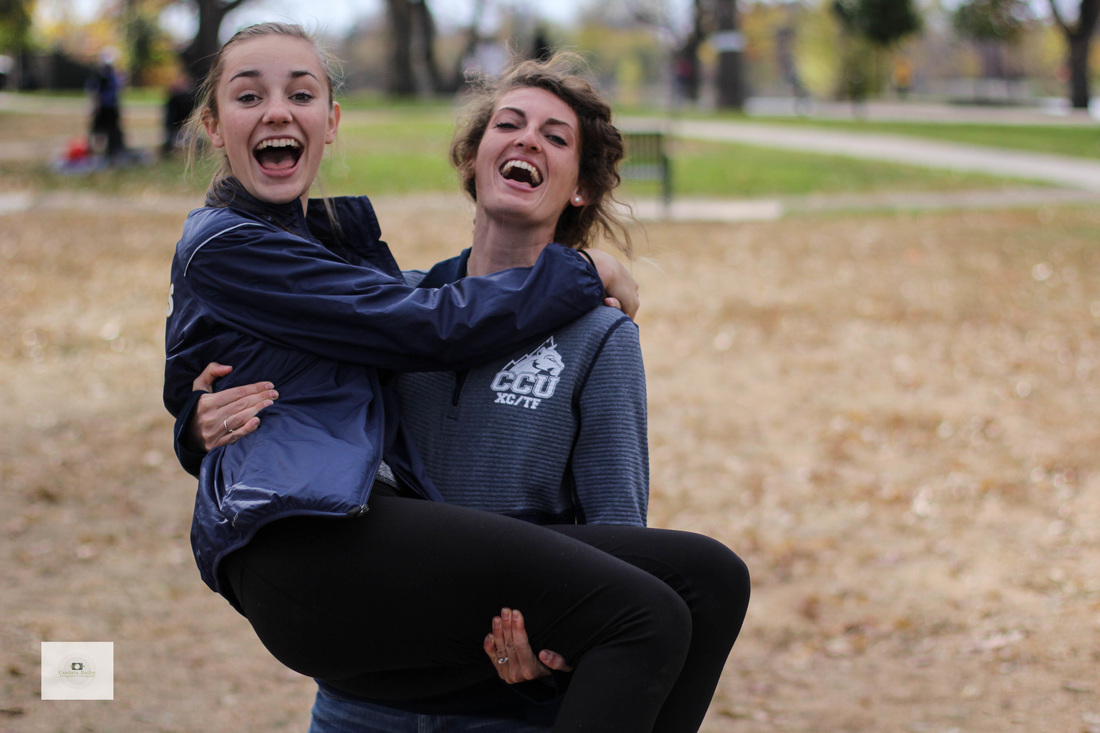 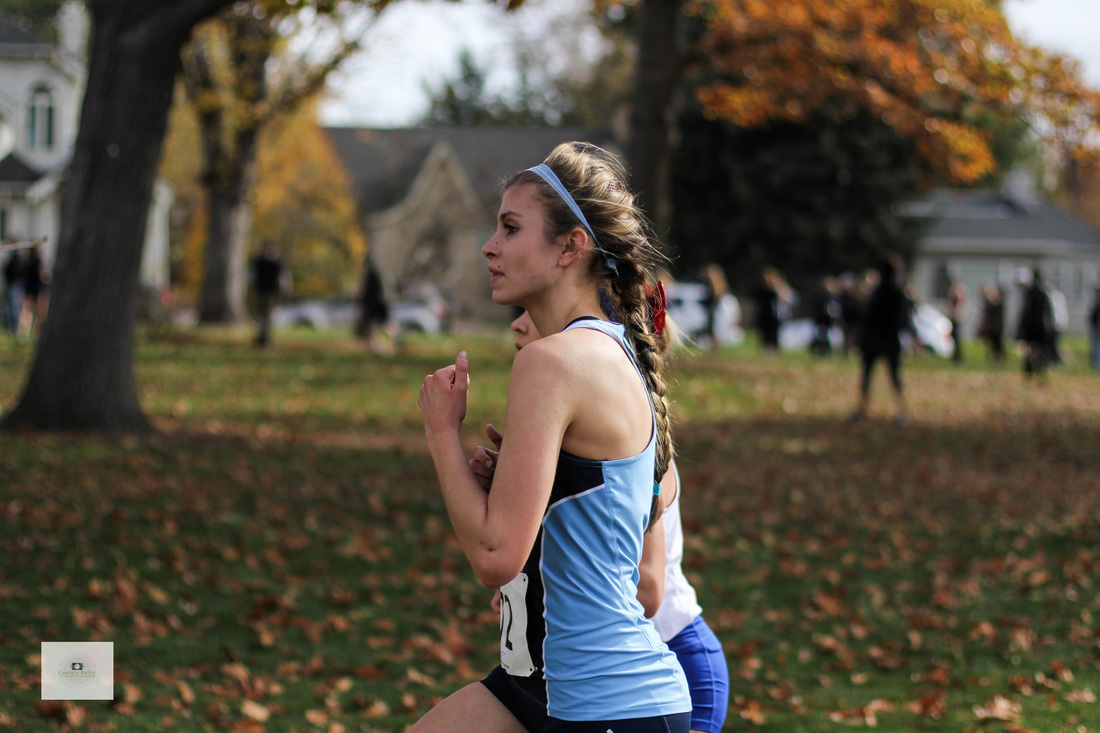 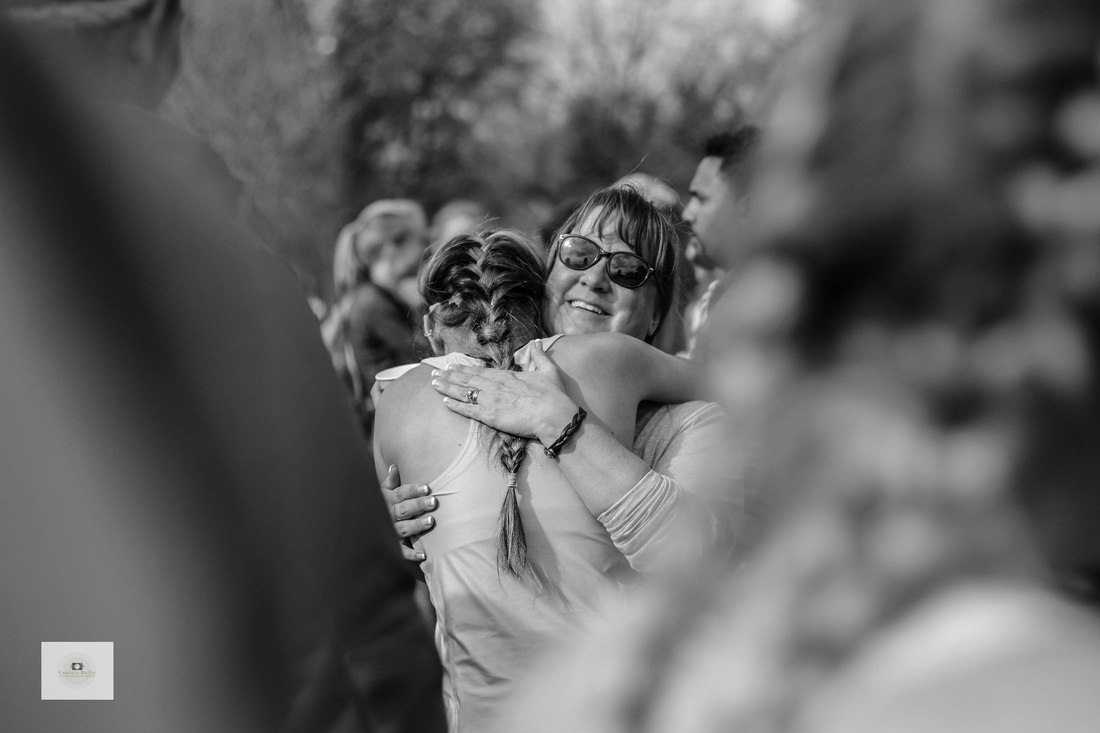 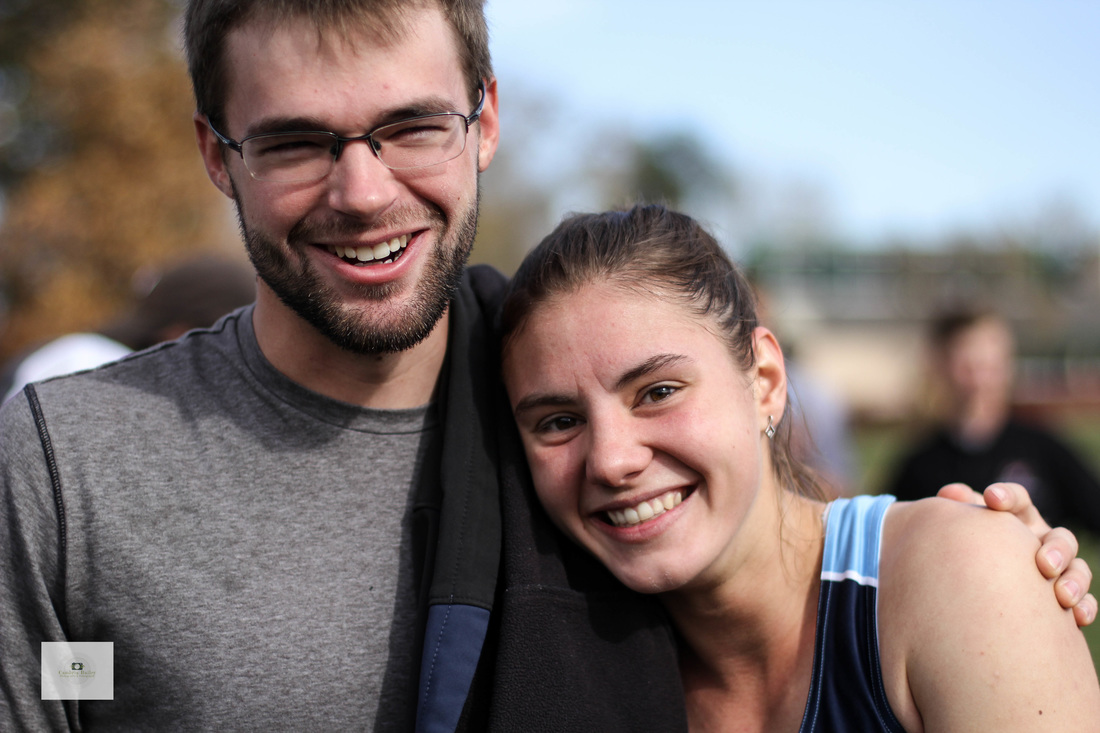 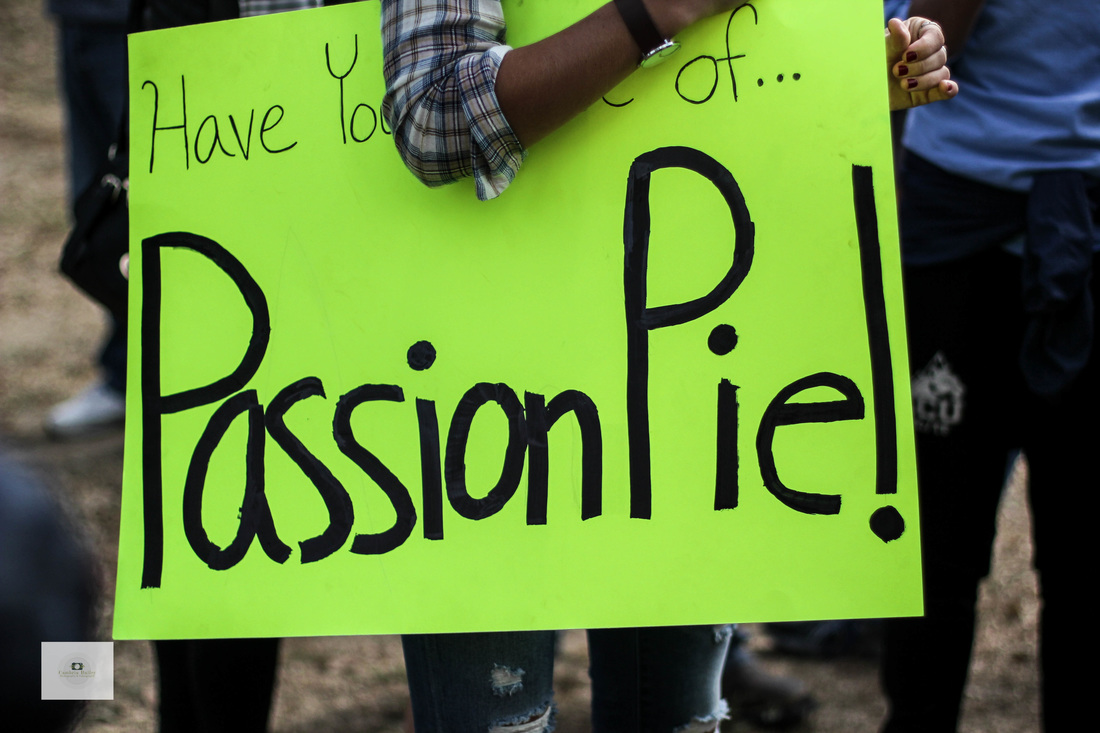 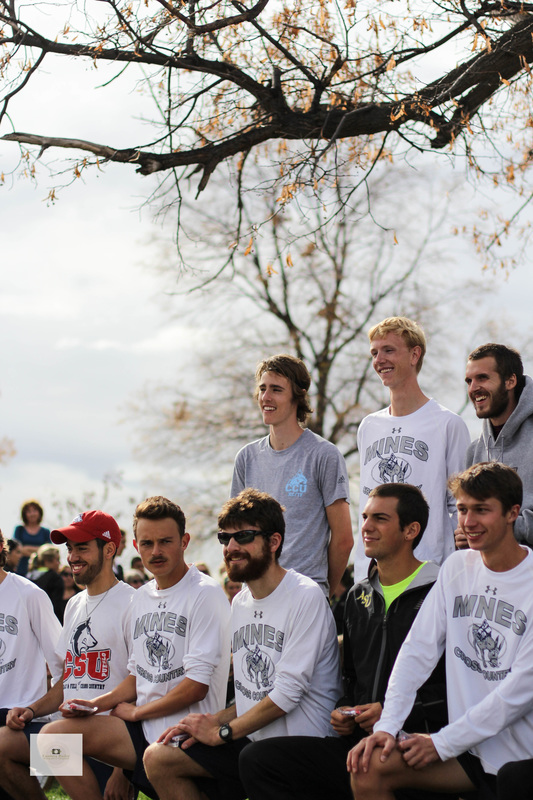