While traveling in Texas this summer to see my boyfriend's family, I had the chance to take Ally's (his sister, and practically mine) senior photos. Considering how spunky and outgoing Ally is, I knew that her photos had to be unique. We had a lot of fun during her session! We started off the session at a waterfall in one of the local parks. After that, we made our way to a backroad to catch the golden time light and take some photos that were a little more novel. Considering Ally's love of Harry Potter and the fact she chose to wear her "Mischief Manager" shirt, we decided to give the second half of the session that theme. Using smoke bombs and sparklers, we were able to give the photos a whimsical feel. Check them out for yourself!

​Photos copyright Cambria Bailey Photography. Do not crop or edit. 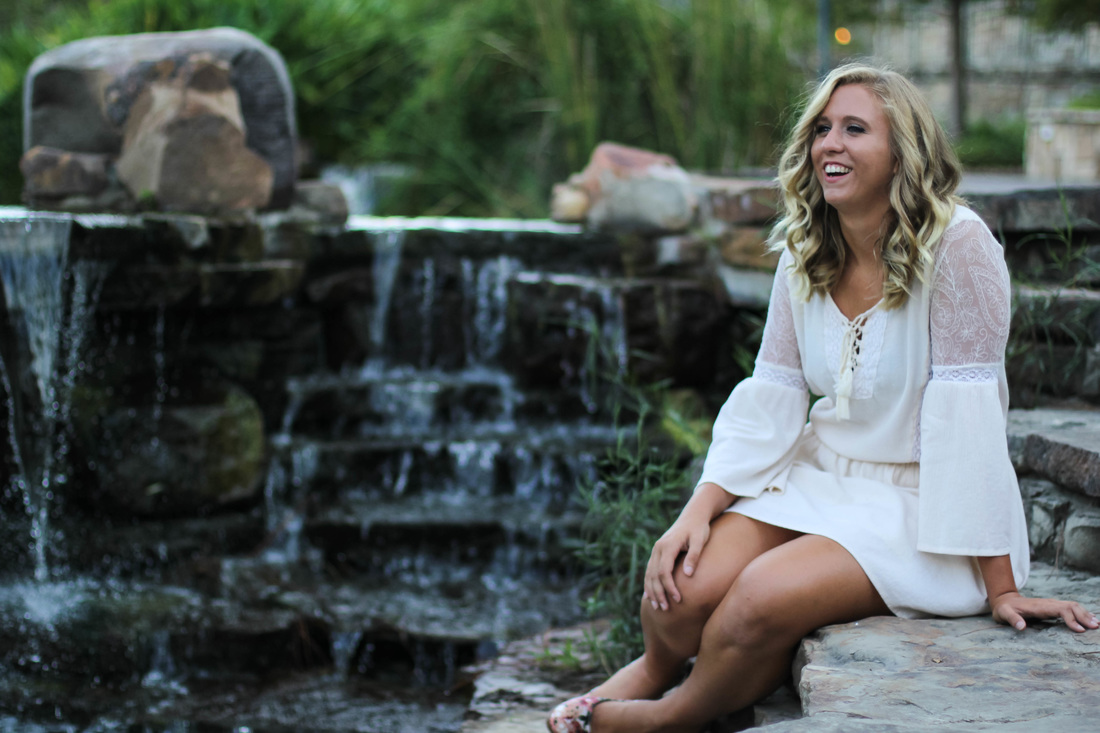 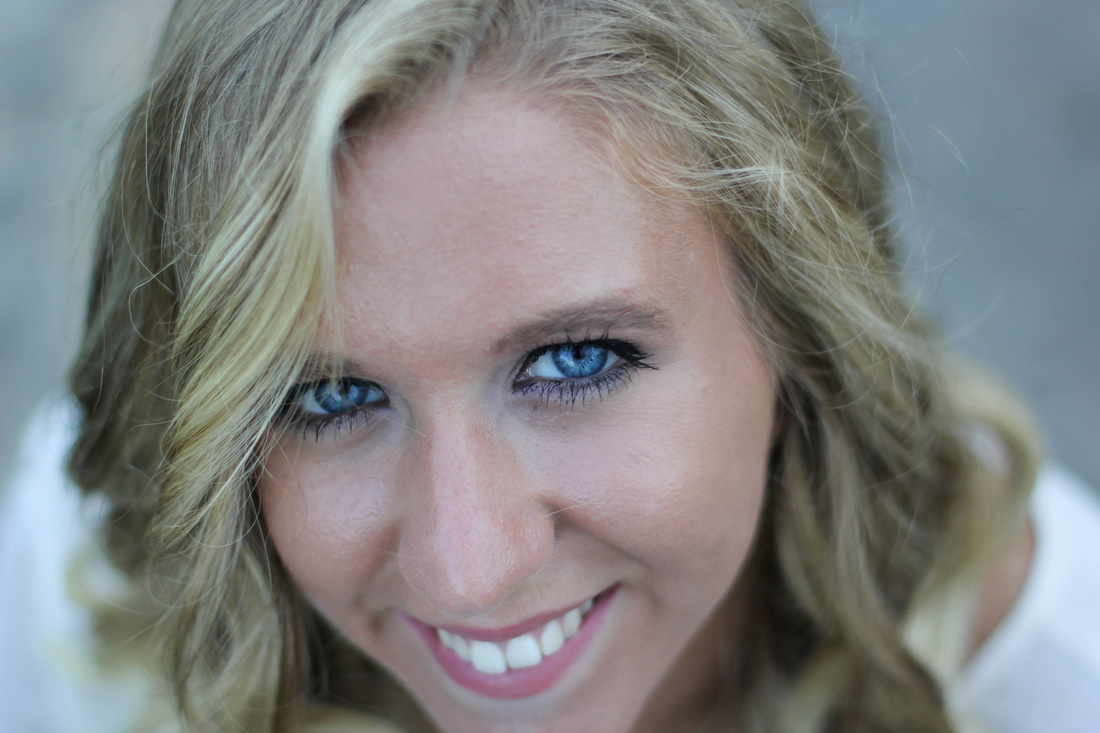 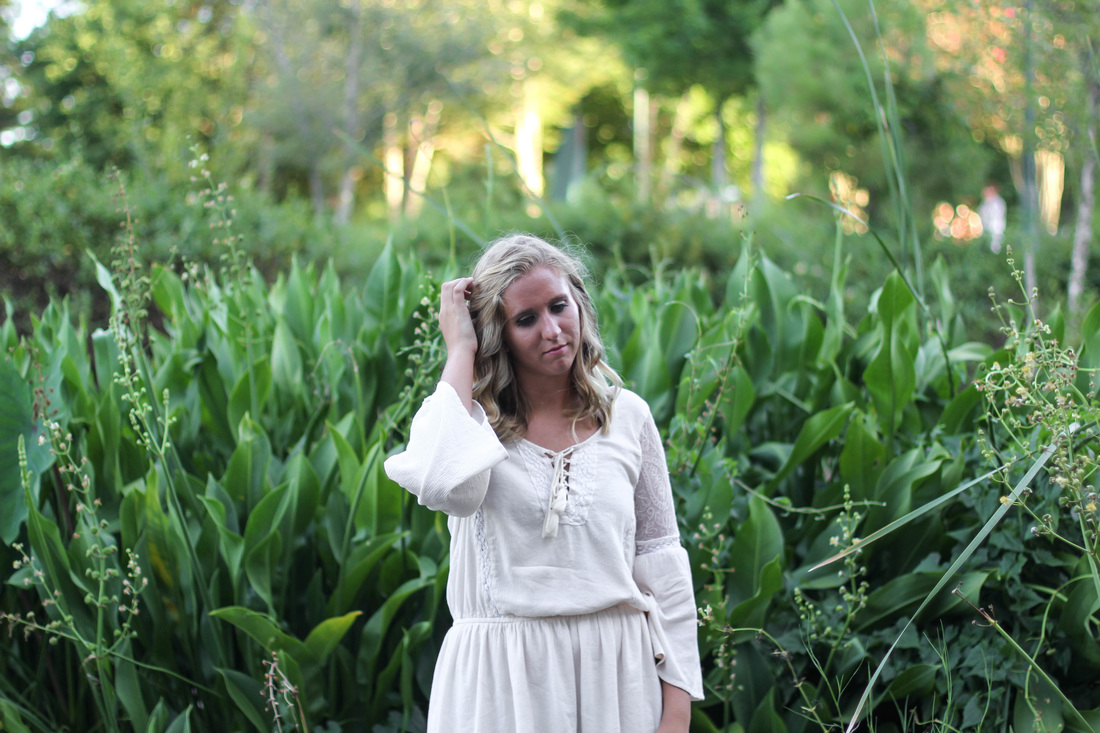 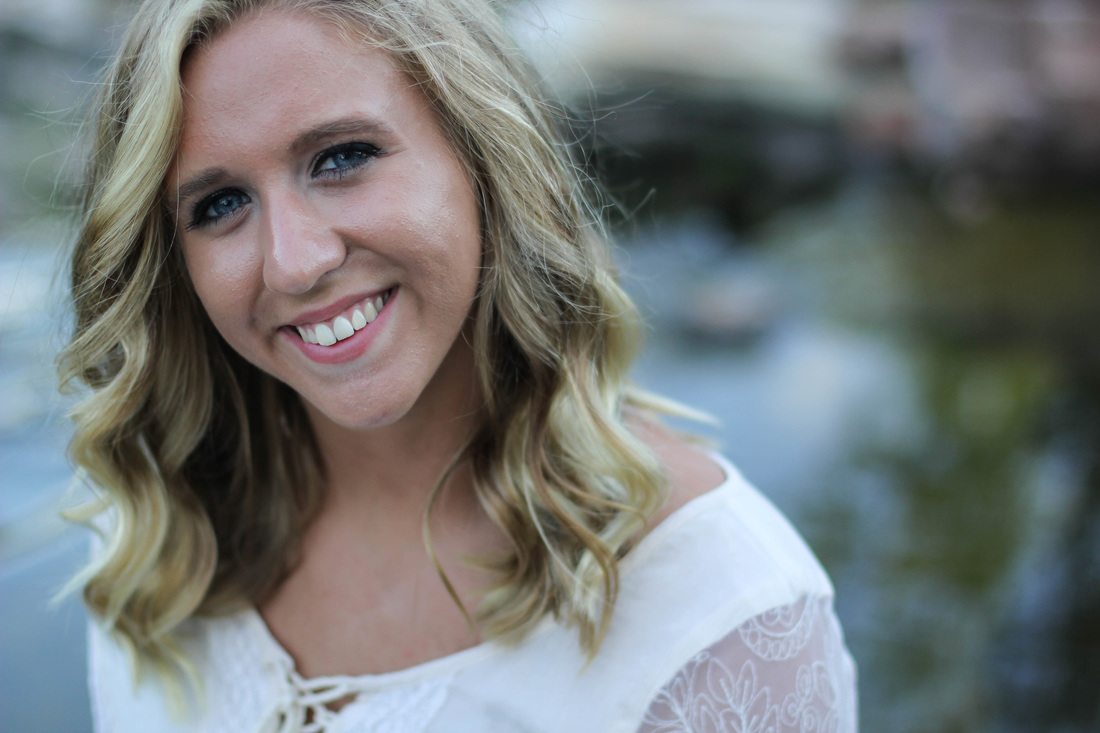 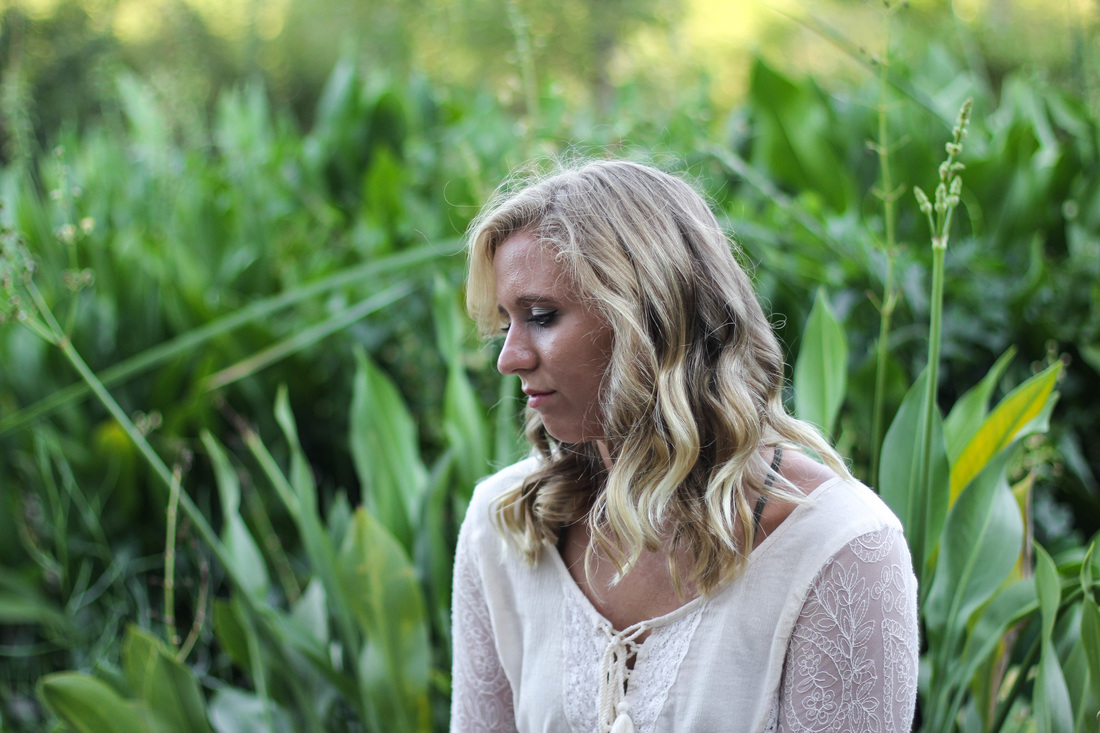 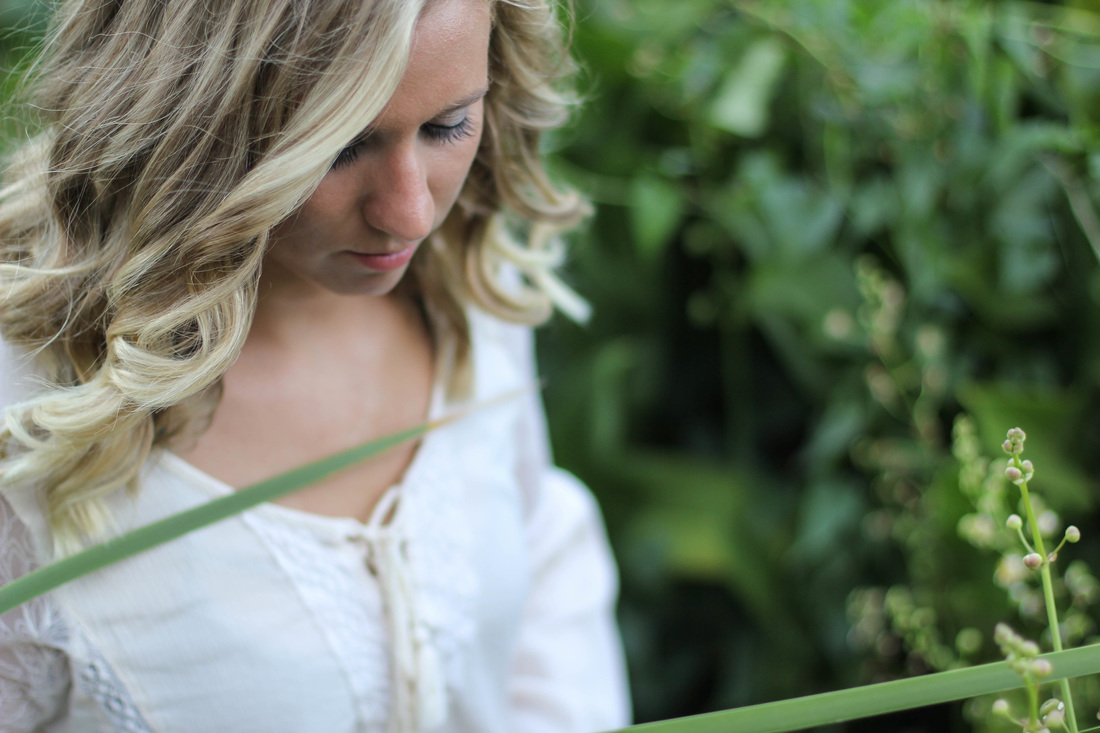 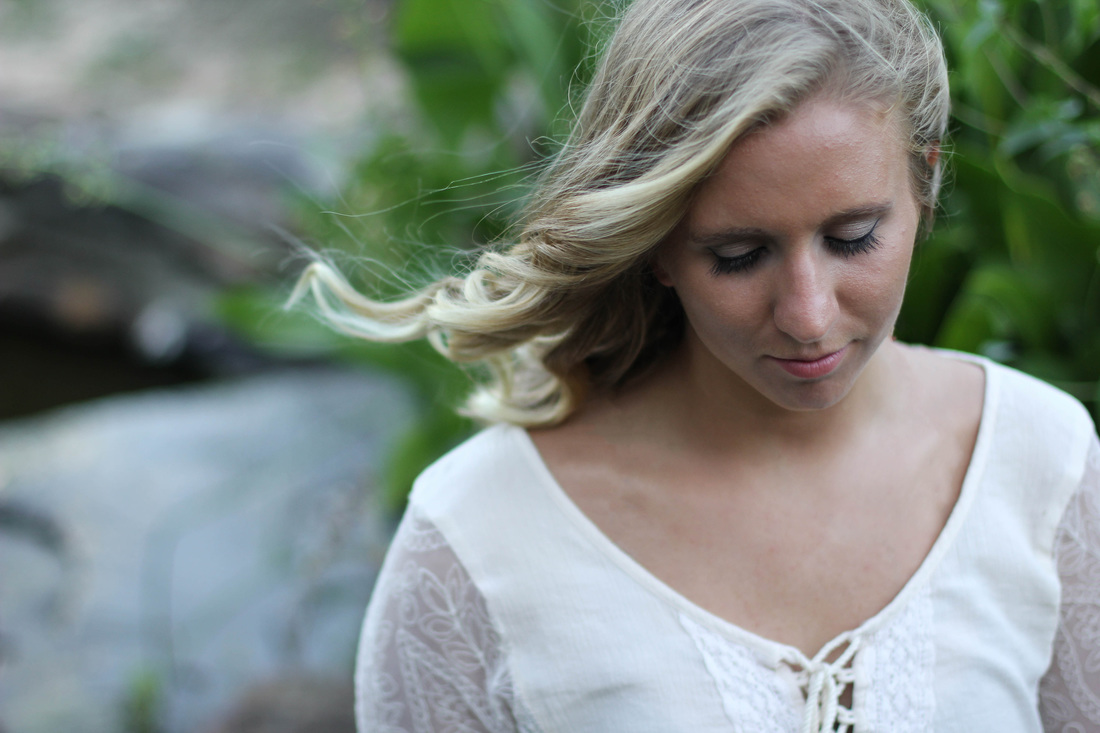 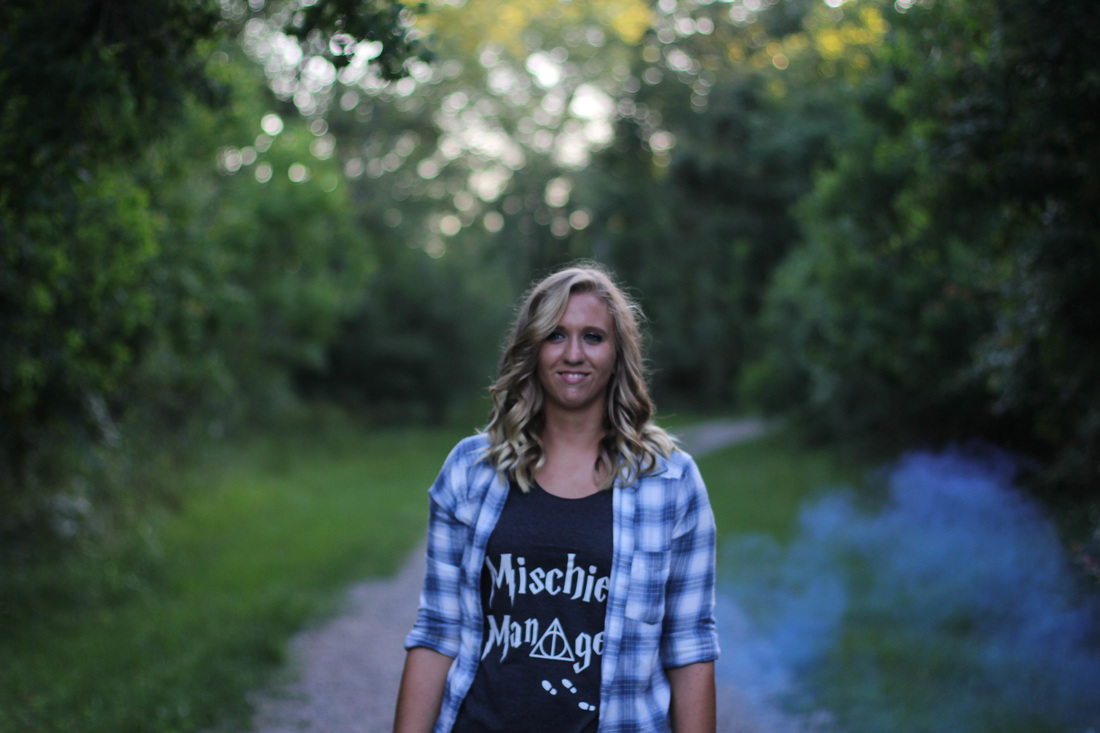 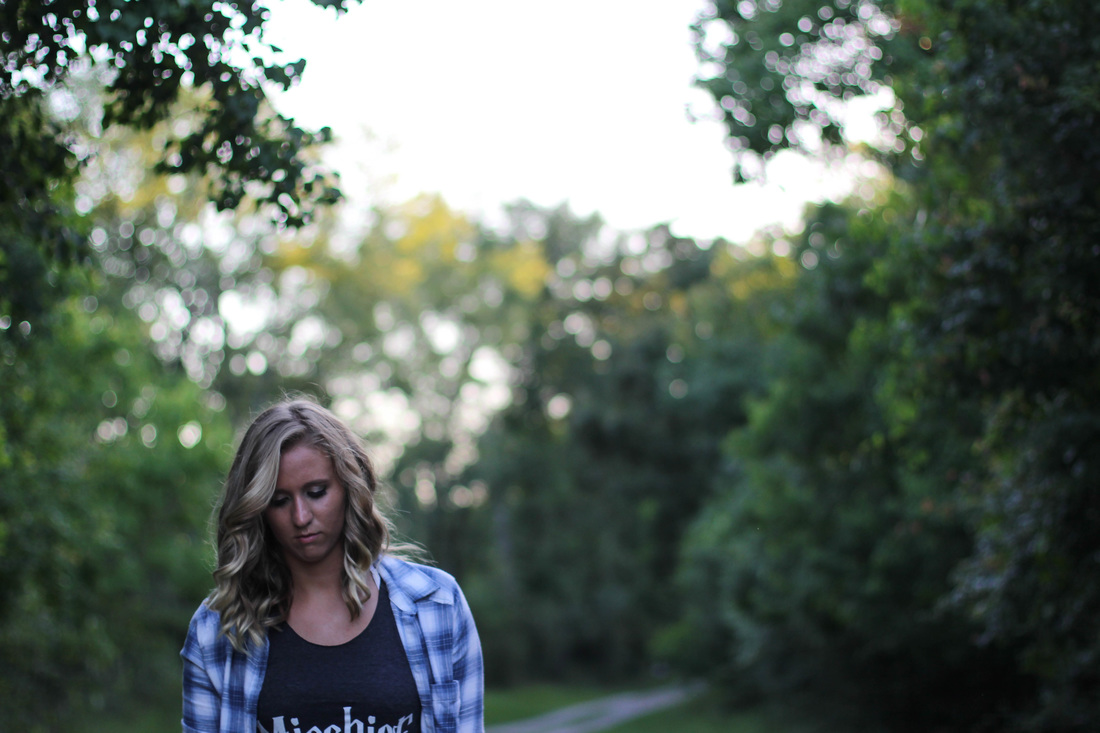 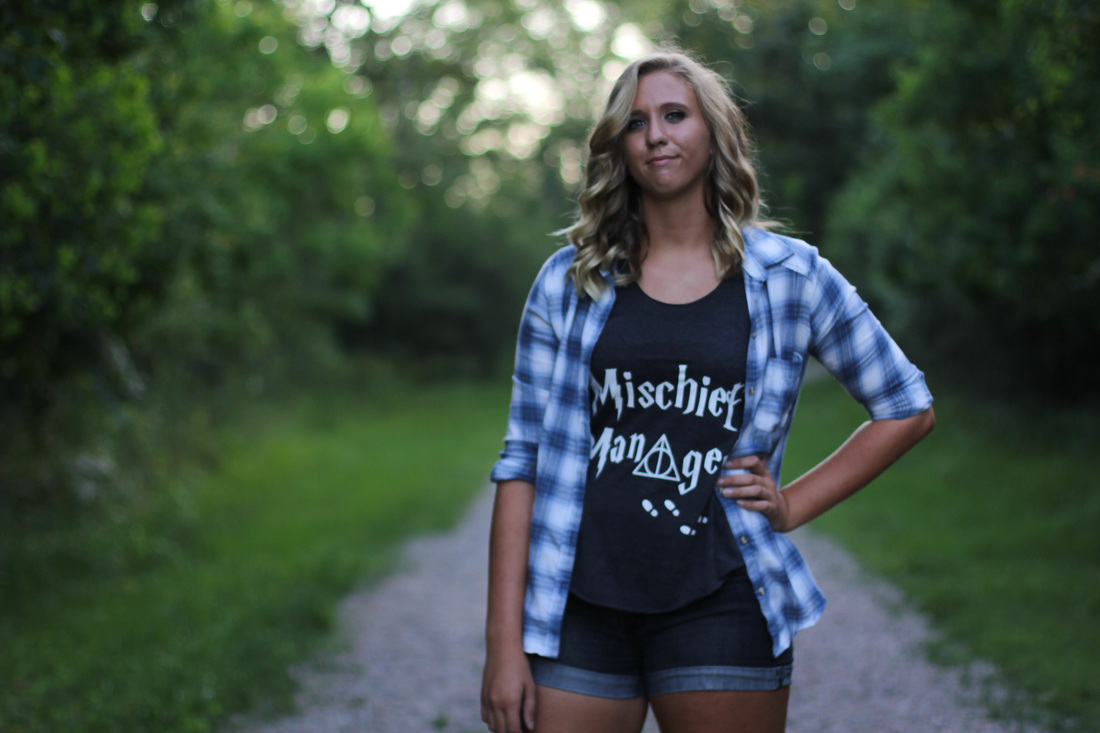 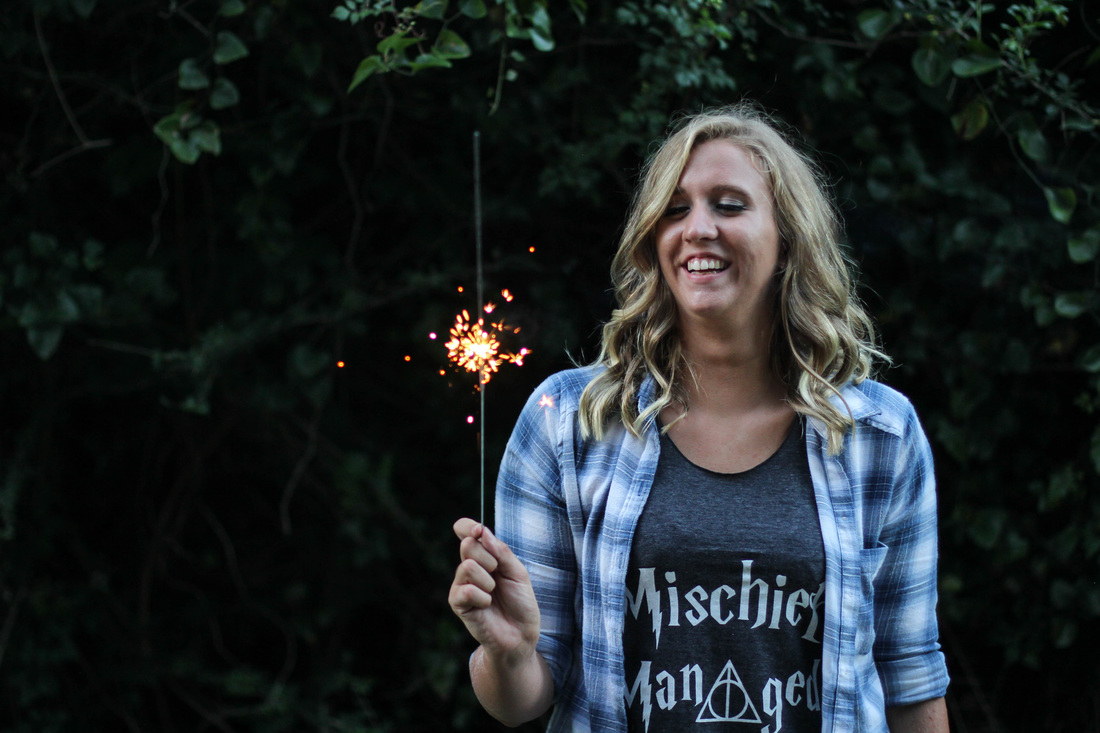